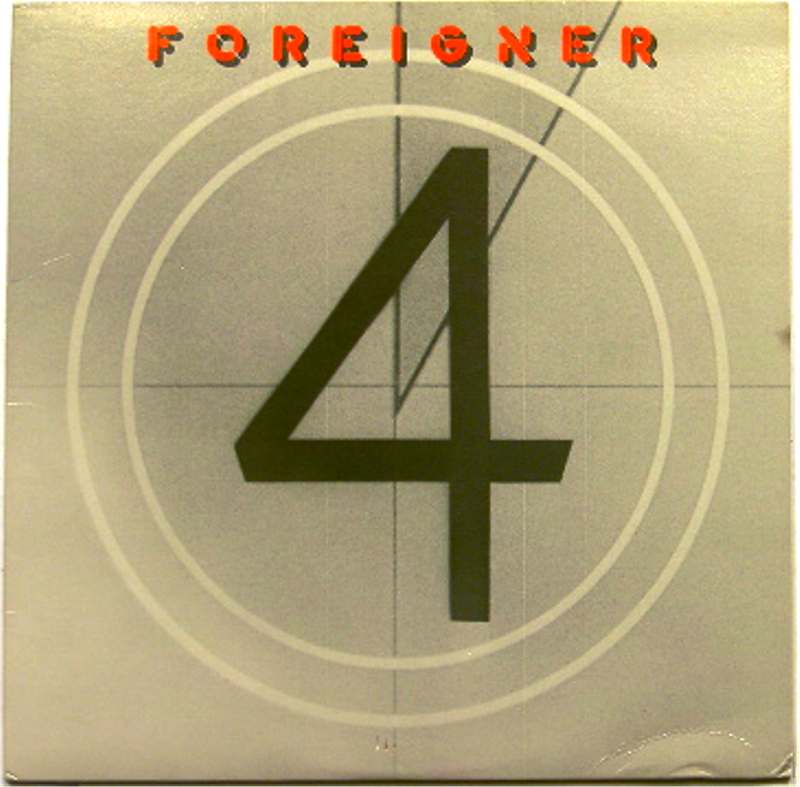 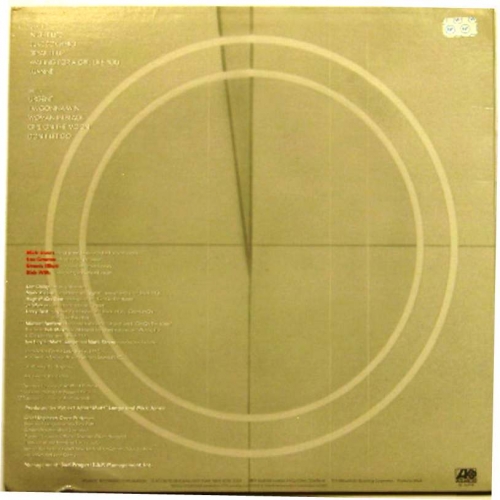 4, also known as Foreigner 4, is the fourth studio album by the British-American rock band Foreigner, released on July 2, 1981, on Atlantic Records. Several singles from the album were hits, including "Urgent", "Waiting for a Girl Like You" and "Juke Box Hero".

The album was a success worldwide, holding the #1 position on the Billboard album chart for a total of 10 weeks. It eventually sold over seven million copies in the US alone.