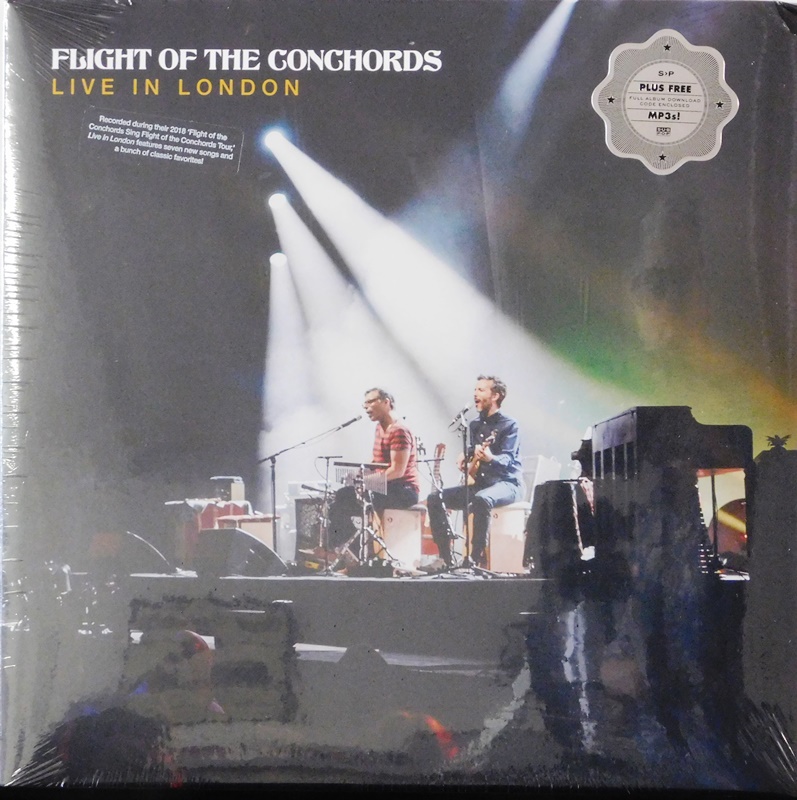 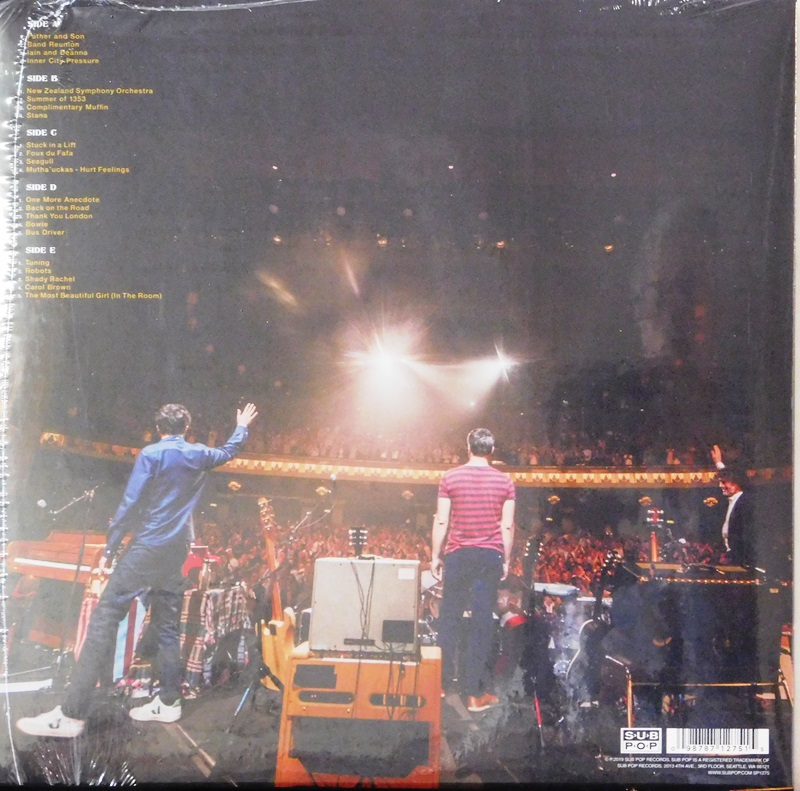 Flight of the Conchords live in London: Not just funny, they're seriously good.

It's been a couple of years since New Zealand's fourth (now possibly second) best folk band got together to play a few ditties in front of a live audience, but you'd never know it watching the HBO special they recorded earlier in the year, live at the storied Hammersmith Apollo.

When they meander onto stage with their trademark sheepish charm, it's as if they've never been away.

It's still just two blokes from Wellington with occasional assist from "The New Zealand Symphony Orchestra" (in the eternally self-deprecating world of Conchords' Kiwiana, that's one shabby looking bloke with a cello named Nigel.) But they sound mean, wicked, choice as, bro.

They play an intimidatingly large array of instruments, to a gratifyingly packed and appreciative Apollo. In fact, I'm pretty sure every ex-pat New Zealander in Europe was in there that night.

The lads open with Father and Son, a (relatively) new song that amps up their greatest comedy strength - pathos-undermined-by-absurdity.

It starts out with a dad (Clement) singing to his son (McKenzie) about how they're going to be OK, even though Mum's died and it's just the two of them now - only to reveal Mum hasn't died, she ran off with someone else years ago, and the son is now a 30 year old man.

The audience never sees that bait and switch coming, and that first roar of laughter even gets a little giggle from McKenzie. It's the best part of the TV special, all the intimacy of the TV show, with all the close ups and split shots, you're practically on the stage. But you're also part of this raucous audience. It's the best of both worlds.

"You probably noticed that we're a bit older than we were formerly," says Clement, noting that they didn't "preserve" themselves "like those sexy man boys that you saw on the TV."

"We remind you of your own mortality," says McKenzie. "Sorry about that."