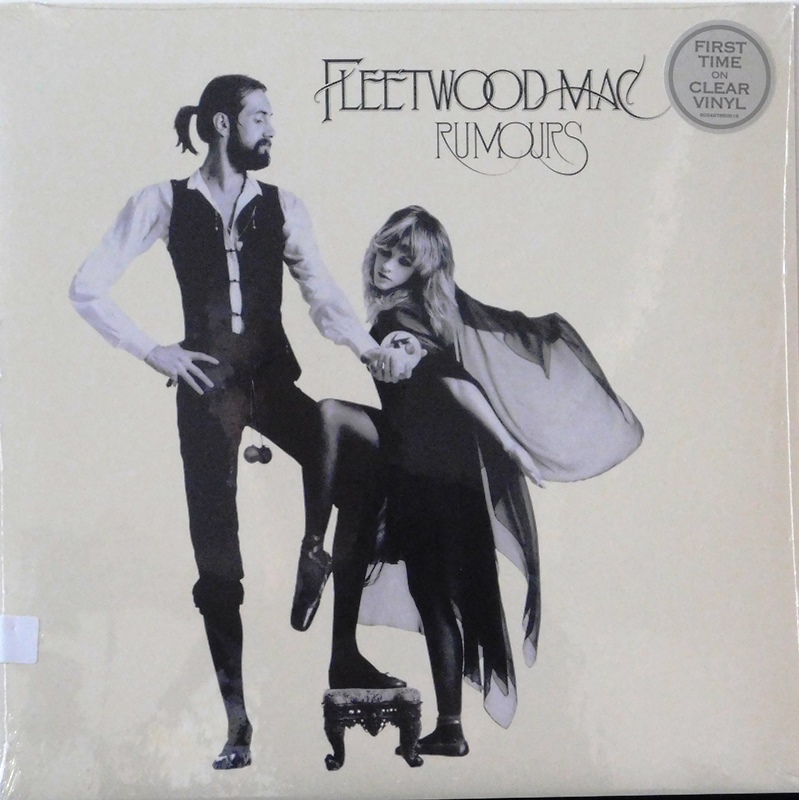 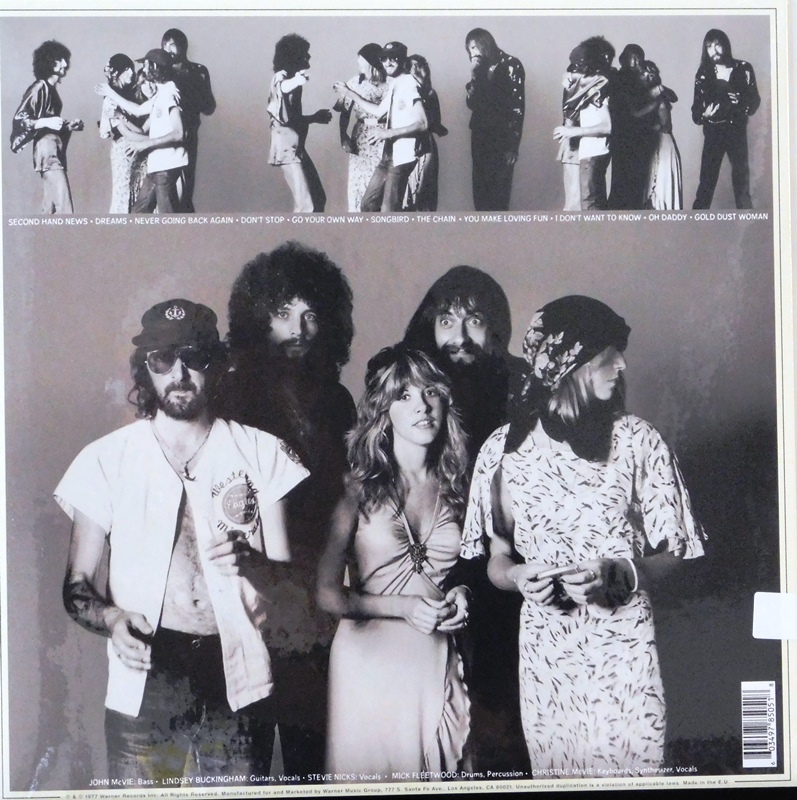 Fleetwood Mac released five back-to-back multi-platinum albums between 1975 and 1987, an astonishing feat that drove them to become one of the best-selling bands in the world.

Those classic albums will be reissued individually on colored vinyl on November 29. The albums include: Fleetwood Mac on white vinyl; Rumours on clear vinyl; Tusk on a silver vinyl 2-LP set; Mirage on violet vinyl; and Tango In The Night on green vinyl. On the same day, all five colored-vinyl LPs will be presented together in slipcase as a limited edition, individually numbered set of 2,000 copies, available exclusively at the Rhino.com store. This collection is available to pre-order now.

A new incarnation of Fleetwood Mac debuted in the summer of 1975 that included Mick Fleetwood, John McVie and Christine McVie, along with new members Stevie Nicks and Lindsey Buckingham. The group’s first album together, Fleetwood Mac (sometimes called “The White Album”), topped the Billboard album chart, spent more than a year in the Top 40 and sold more than five million copies in the U.S. thanks to songs like “Landslide,” “Say You Love Me,” and “Rhiannon.”

In 1977, the band followed up with Rumours, considered by many to be among the greatest albums of all time. It won the Grammy® for Album of the Year and has sold more than 40 million copies worldwide. Its unforgettable tracks include: “Go Your Own Way,” “Gold Dust Woman” and the band’s first number one smash, “Dreams.”

The Grammy®-nominated double-album Tusk arrived in 1979. It sold more than four million copies worldwide and introduced fans to hits like “Sara,” “Think About Me,” and the title track. Three years later, in 1982, Fleetwood Mac again topped the U.S. Album Chart for five weeks with Mirage. Along with hits like “Hold Me” and “Gypsy,” Mirage also features great album tracks like “Oh Diane” and “Straight Back.”

In 1987, Tango in the Night became the second-most successful album of the band’s career, selling more than 15 million copies worldwide with the massive hits “Everywhere,” “Big Love” and “Little Lies.”