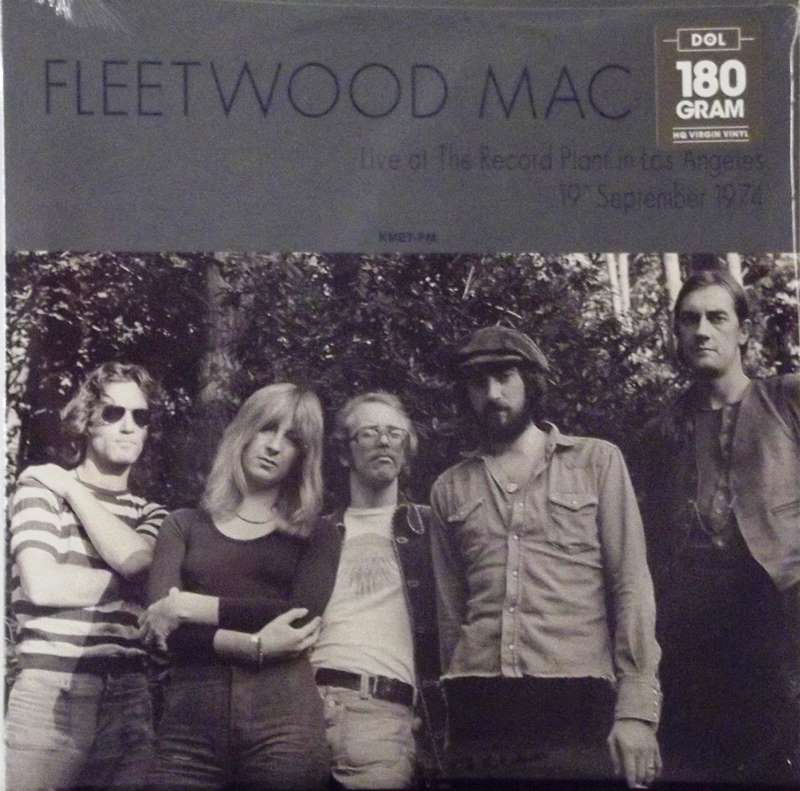 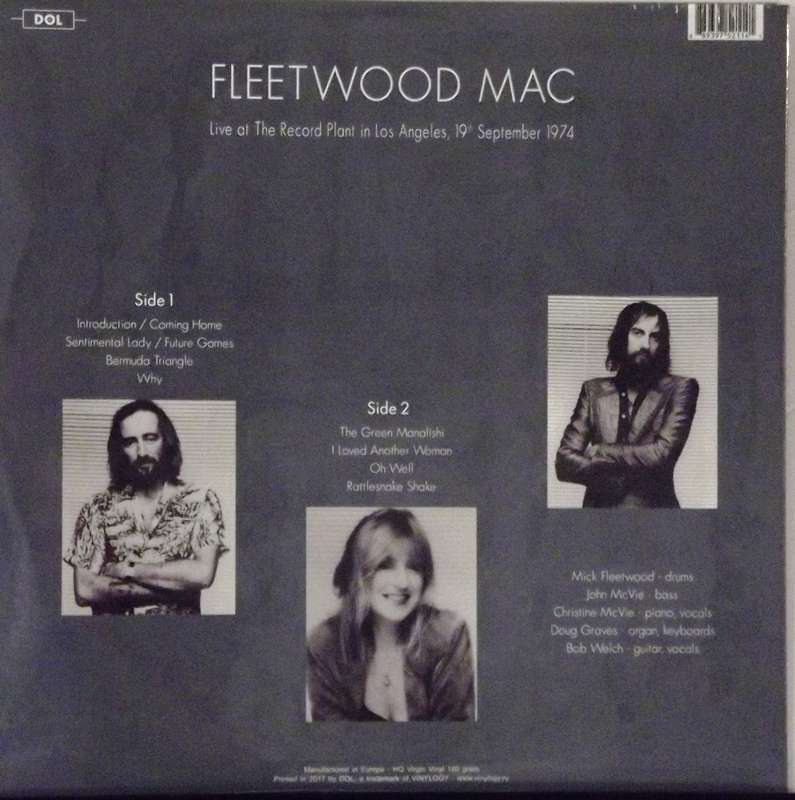 Live At The Record Plant In Los Angeles 19th September 1974

Recorded for an ongoing Live at the Record Plant radio series for Los Angeles station KMET, this bootleg-style release captures the late-1974 lineup of Fleetwood Mac caught in transition between Peter Green's blues-rock powerhouse and the radio pop megastars they would soon become with the addition of Stevie Nicks and Lindsay Buckingham. With lead guitars and vocals by Bob Welch, the band worked through the dreamier brand of heavy blues that appeared on albums like Heroes Are Hard to Find and slightly foreshadowed the mainstream success that would follow a few years later.