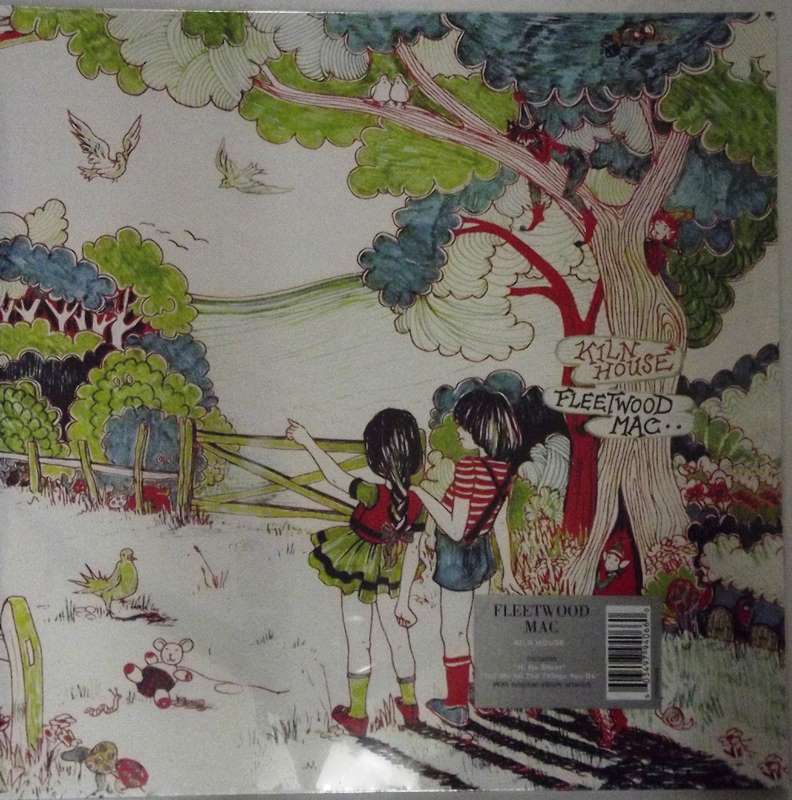 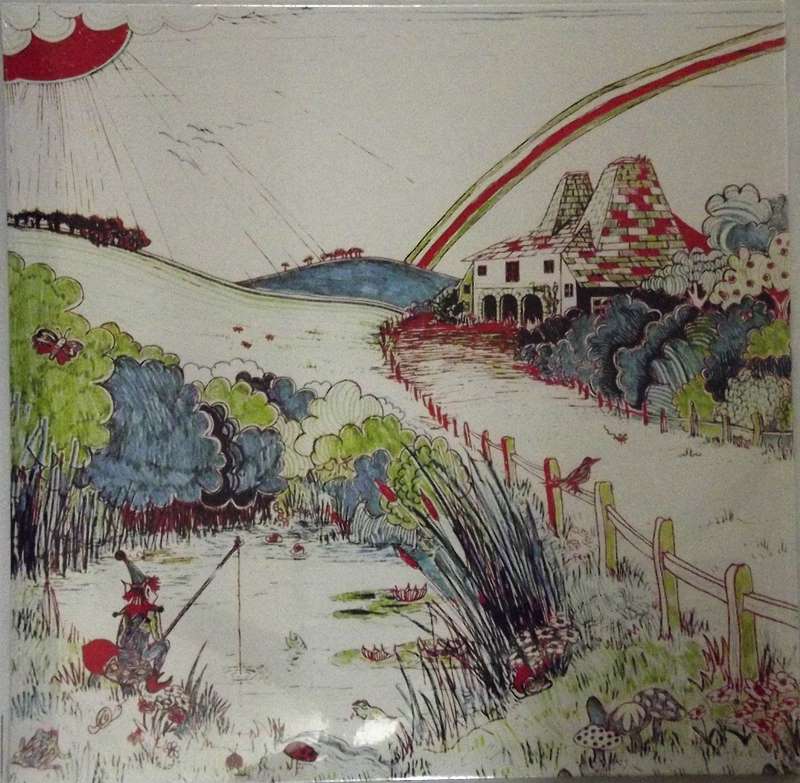 Kiln House is the fourth studio album by British blues rock band Fleetwood Mac, released on 18 September 1970 by Reprise Records. This is the first of the post-Peter Green Fleetwood Mac albums, and their last album to feature Jeremy Spencer. Christine McVie was present at the recording sessions and contributed backing vocals, keyboards and cover art, although she was not a full member of the band until shortly after the album's completion.[3]