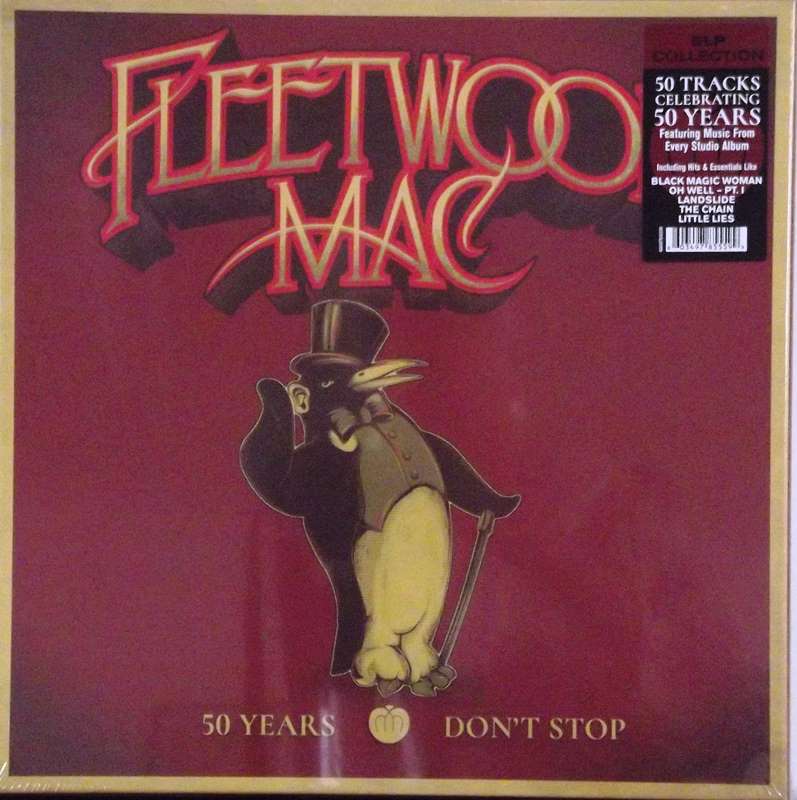 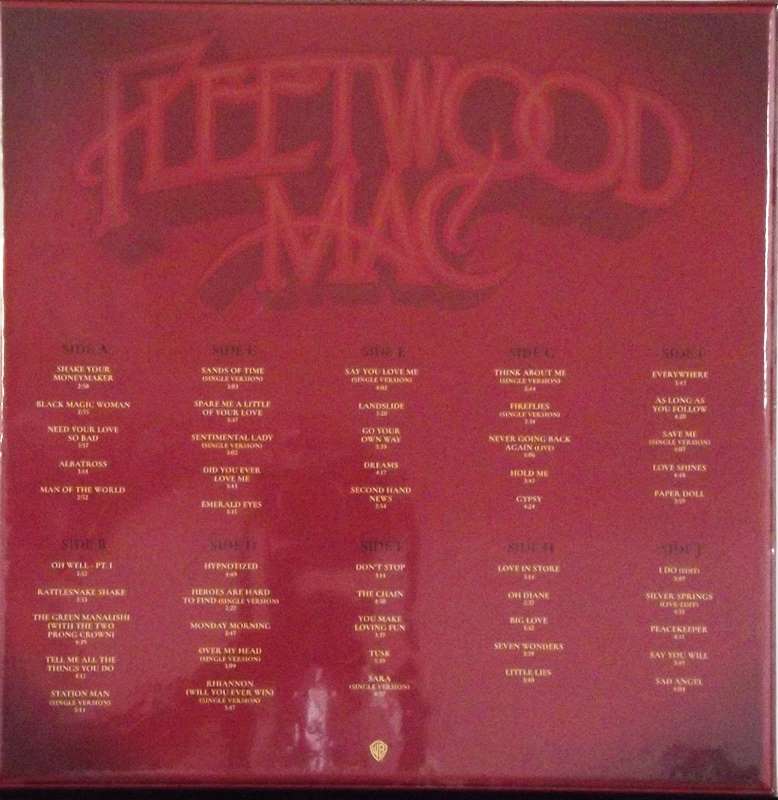 You can’t move for 50th anniversaries right now and so Fleetwood Mac will celebrate a half century of music in November with 50 Years: Don’t Stop a 50-song collection that explores the group’s entire career, from its early days playing the blues, to the superstardom and rock/pop of the late 1970s, 1980s and beyond. The 50 tracks span from 1968 to 2013 and that means music from every incarnation of the band with musicians such as Peter Green, Mick Fleetwood, Jeremey Spencer, John McVie, Danny Kirwan, Christine McVie, Bob Welch, Bob Weston, Lindsey Buckingham, Stevie Nicks, Billy Burnette, Rick Vito, Dave Mason, and Bekka Bramlett.

The  edition is a  five-record set. David Wild has written sleeve notes for this new release.