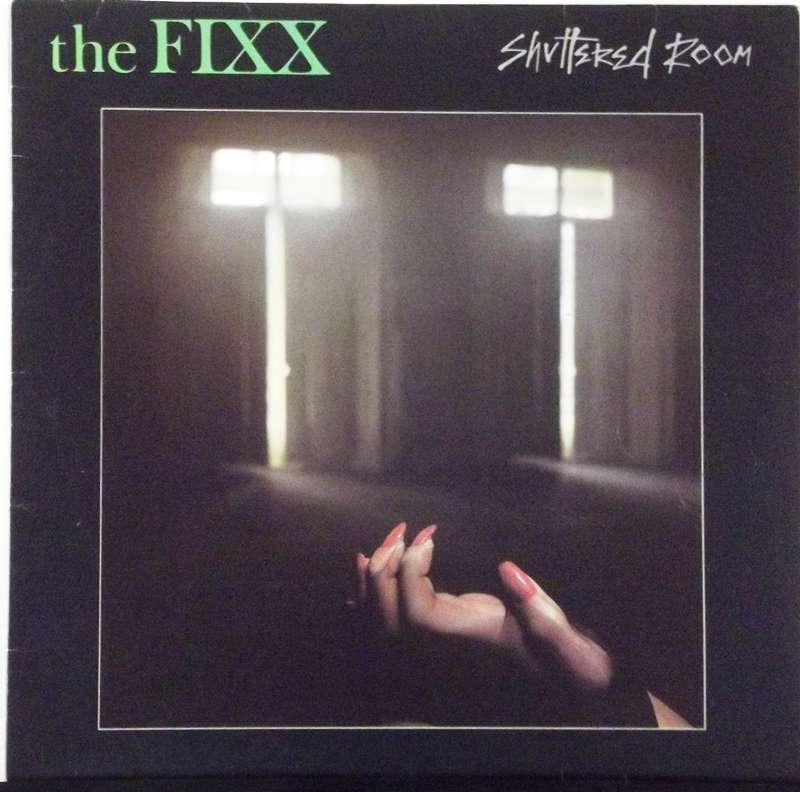 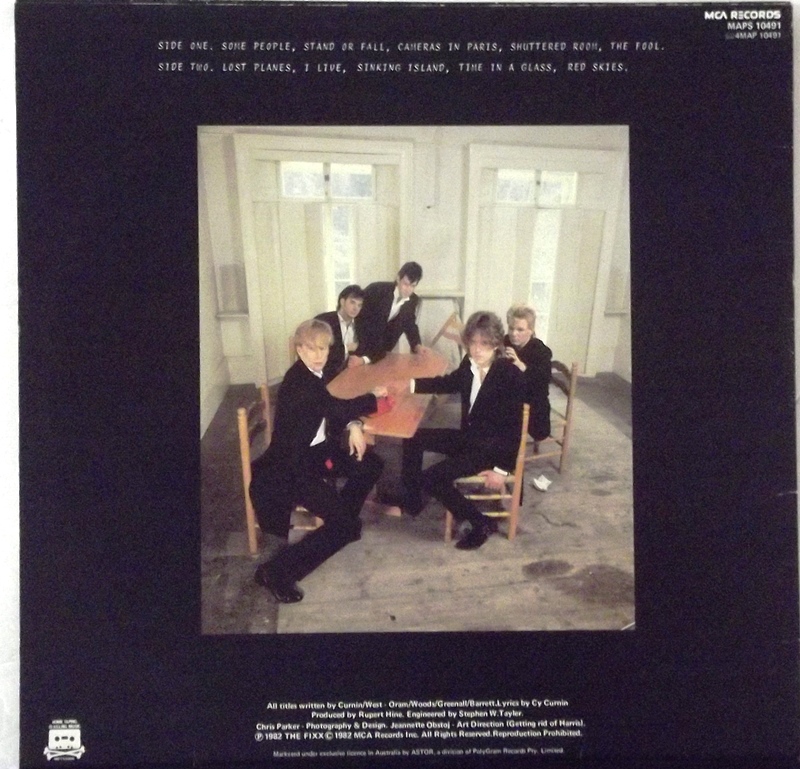 Shuttered Room is the debut studio album by British new wave band The Fixx, released in 1982.

It contains the group's debut single, "Stand or Fall", which hit the Top 10 of Billboard's Album Rock Tracks as well as #79 on the Hot 100.  Its follow-up single was "Red Skies".  Both songs were aided by popular MTV music videos.