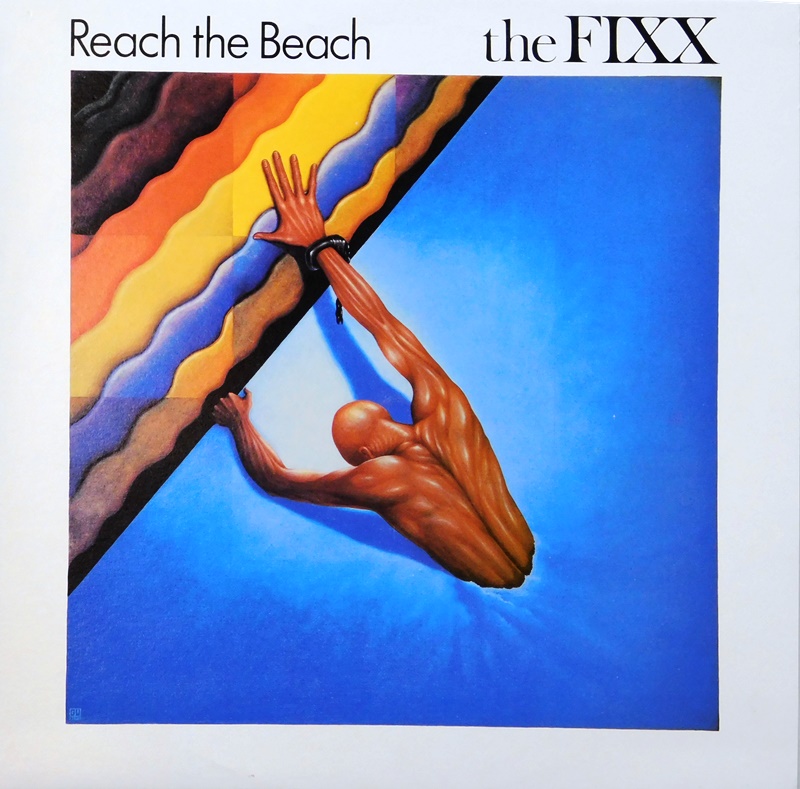 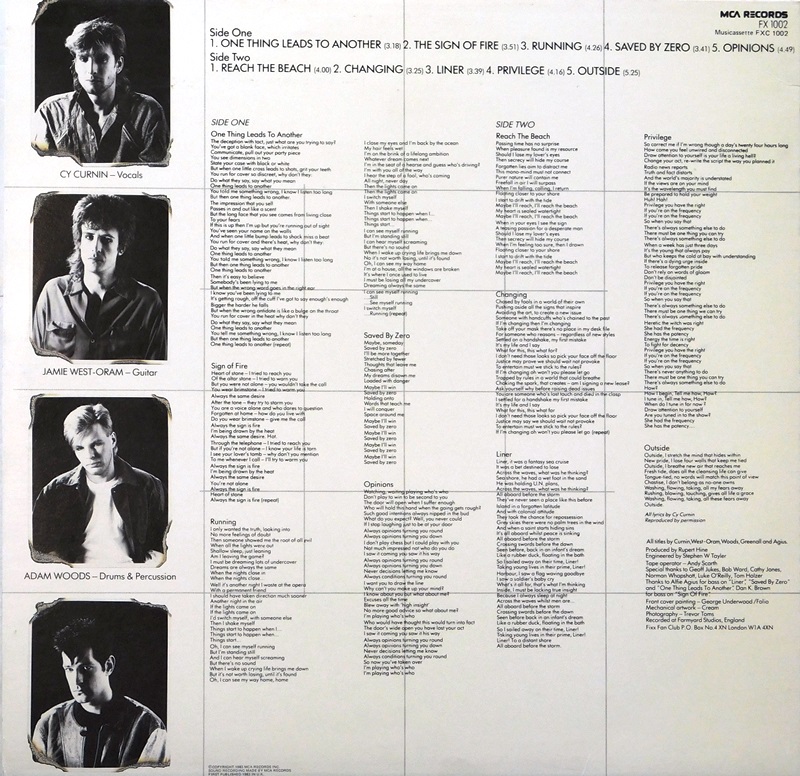 Reach the Beach is the second studio album by British new wave band The Fixx, released in mid-1983. It was the group's most successful album, reaching #8 on the Billboard album chart and eventually selling two million copies in the United States alone. The album was certified Platinum by the RIAA.

Reach the Beach contains their best-known and highest charting single, "One Thing Leads to Another", which reached #4 on the Billboard Hot 100.