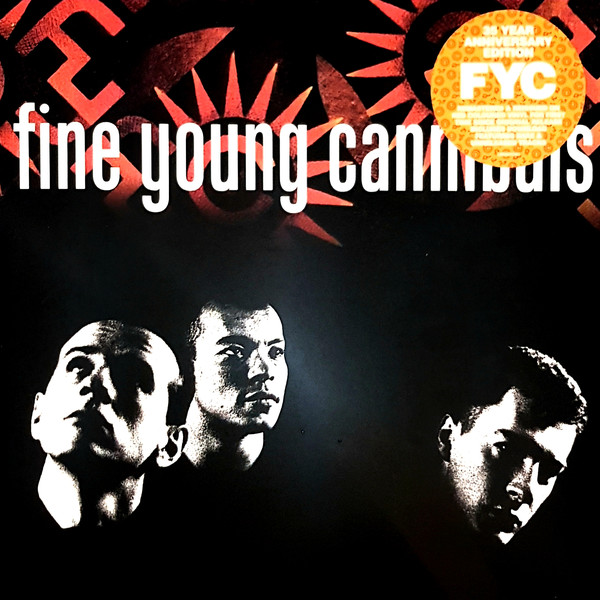 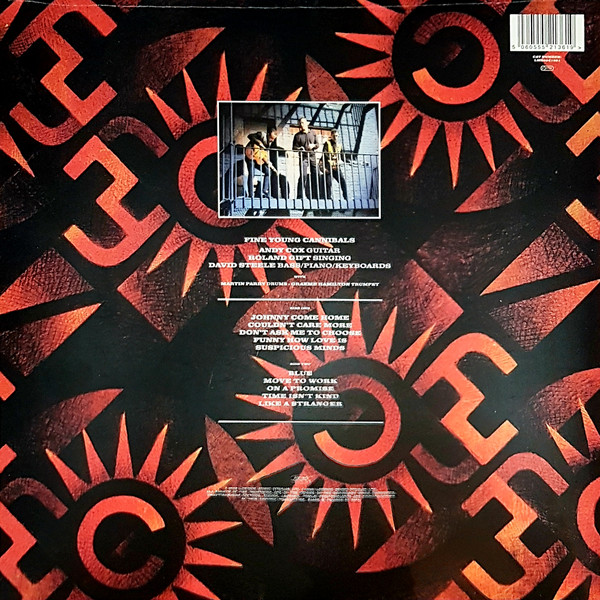 Fine Young Cannibals is an album released in 1985 by the band of the same name.

The success of their UK #8 debut single "Johnny Come Home" did not continue with the next single, "Blue", which languished at #41 in the UK. The version of "Blue" on the original vinyl LP and cassette was re-mixed for the single release in an attempt to boost its commercial appeal. The re-mix version features additional electronically processed drum and percussion sounds, giving it a sound typical of other 1980s synthpop hits. The currently available CD features the re-mix version in place of the original album version.