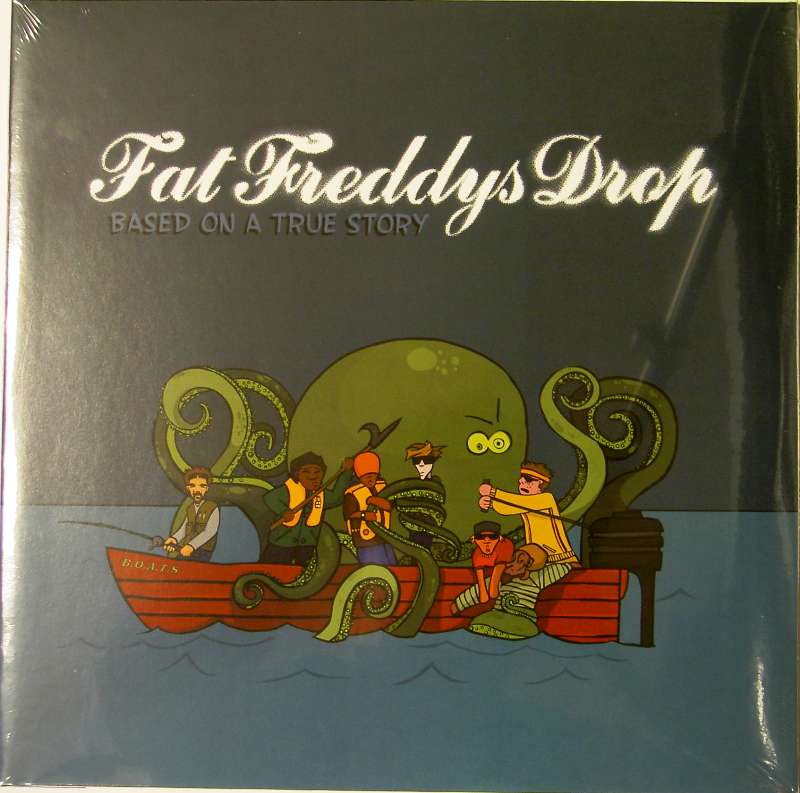 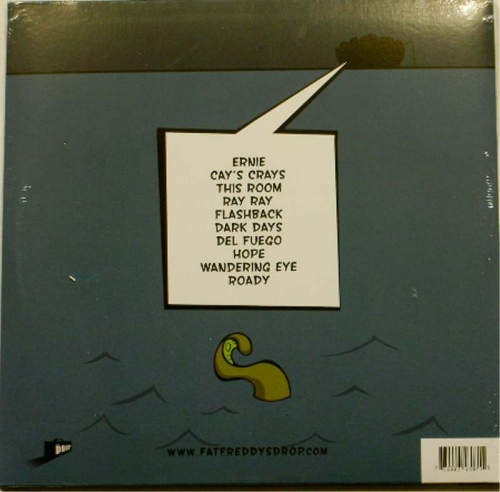 Based on a True Story

Based on a True Story was the first studio produced album by New Zealand group Fat Freddy's Drop. It was recorded in Wellington and released on the band's own label, The Drop. Based on a True Story utilized the band's trademark dub, reggae, soul and funk influenced sound, and has been successful both in terms of sales and of critical reception. The album followed years of regular touring within New Zealand, a live album, several singles, and appearances on numerous compilation albums in New Zealand and internationally.