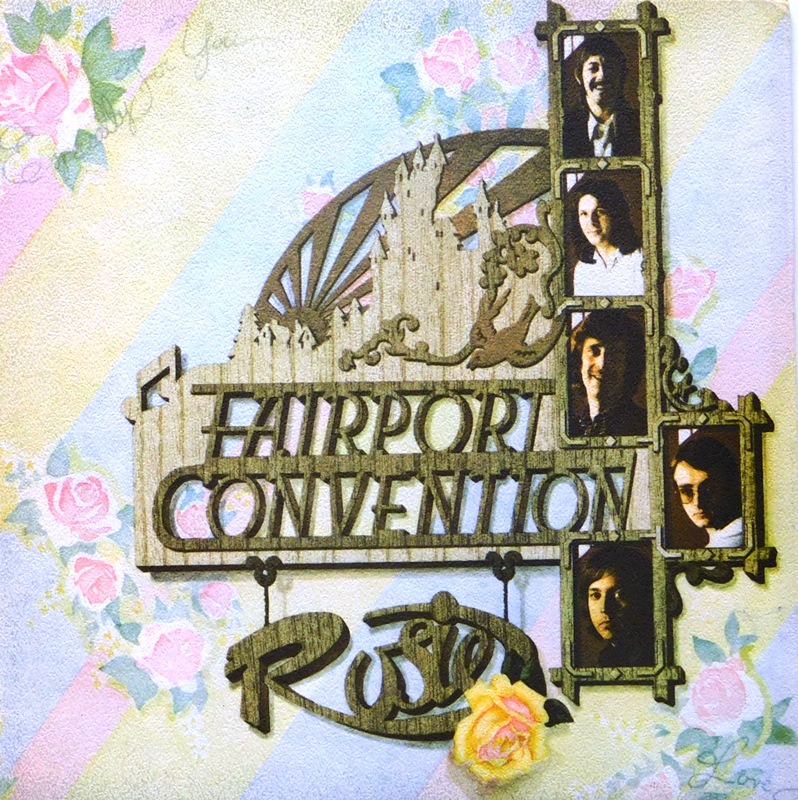 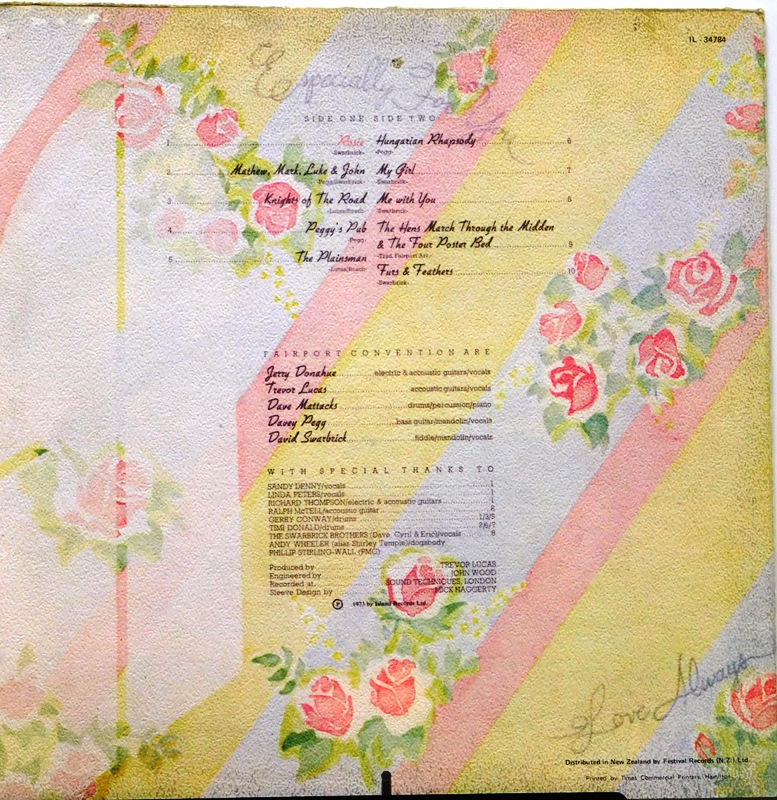 The album was the first to feature Australian singer-songwriter-guitarist Trevor Lucas and American lead guitarist Jerry Donahue. Both had previously played with ex-Fairport Sandy Denny, to whom Lucas was married, in the short-lived Fotheringay. Here they had effectively replaced Simon Nicol who had quit Fairport to join another ex-member Ashley Hutchings in The Albion Band, thus leaving the band with no founding members until he rejoined in 1976.

Drummer Dave Mattacks also joined the Albion Band for a while but rejoined during the making of Rosie. He only plays on four of the ten tracks; on others, drums are handled alternately by Tim Donald and Gerry Conway. Like Donahue and Lucas, Conway was also ex-Fotheringay, and would himself join Fairport in 1998; he remains with them to this day.