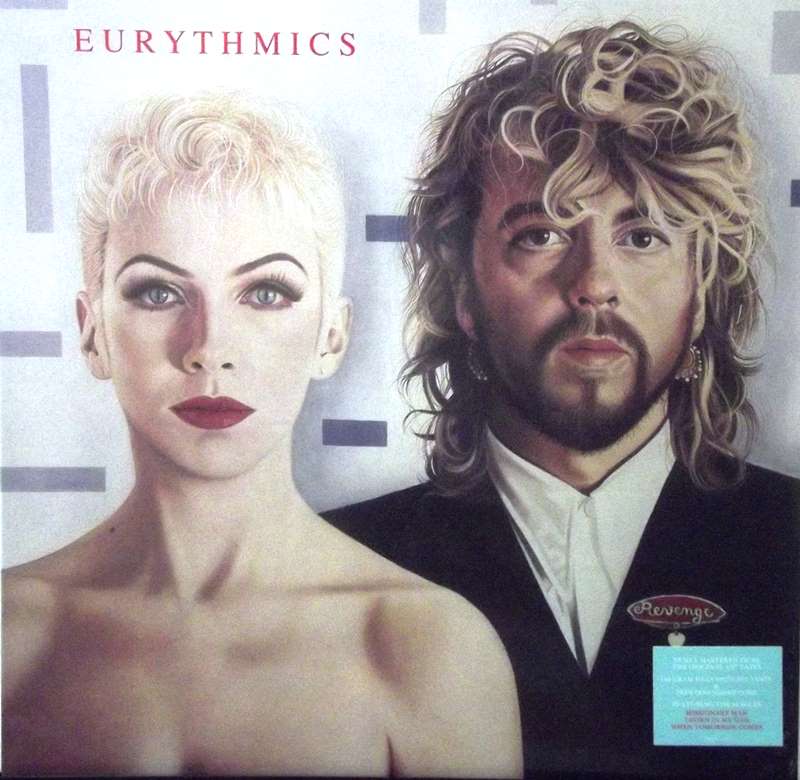 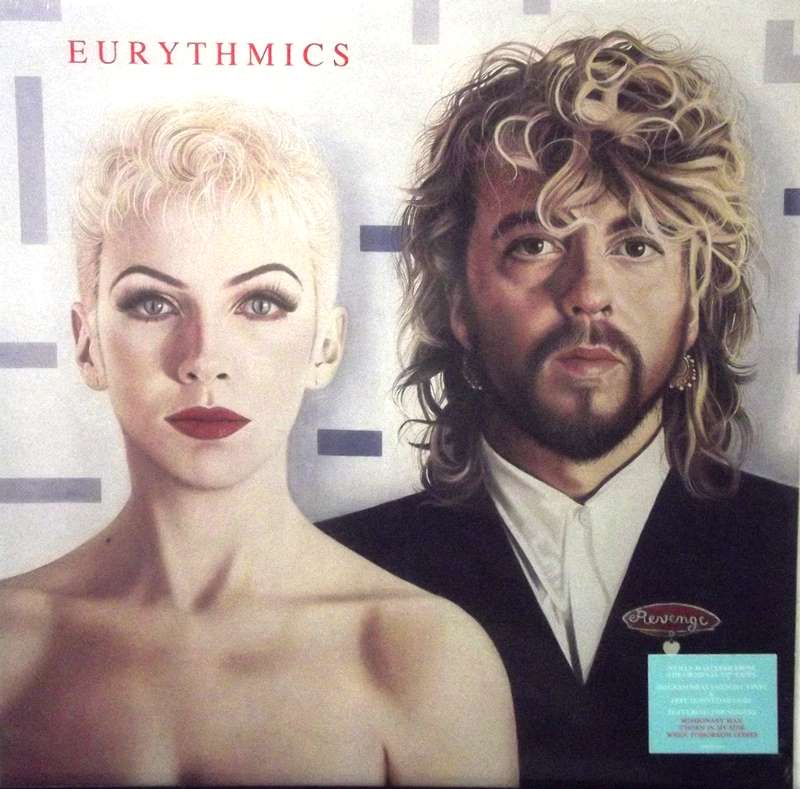 Revenge is the sixth album by the British new wave music duo Eurythmics, released in 1986.

Following on from their previous album, Be Yourself Tonight, Revenge continued further in this direction as the duo embraced a more "rock band" style. The album includes several hit singles and was a commercial success. Its release was followed by an extensive world tour. A 1987 concert from the Australian leg of this tour was also released on home video (see Eurythmics Live).

On 14 November 2005, SonyBMG repackaged and released Eurythmics' back catalogue as "2005 Deluxe Edition Reissues."  Each of their eight studio albums' original track listings were supplemented with bonus tracks and remixes.

The bonus track "Revenge 2" is a radically different remake of "Revenge", the closing track of the duo's 1981 debut album In the Garden. A line from the song ("She said revenge can be so sweet") is also heard at the end of "A Little of You".