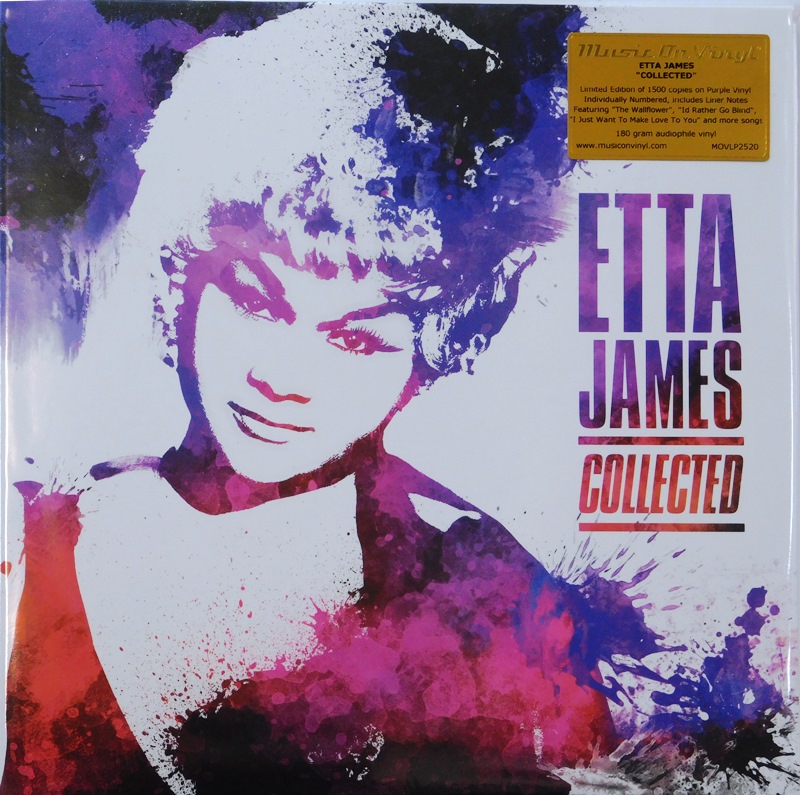 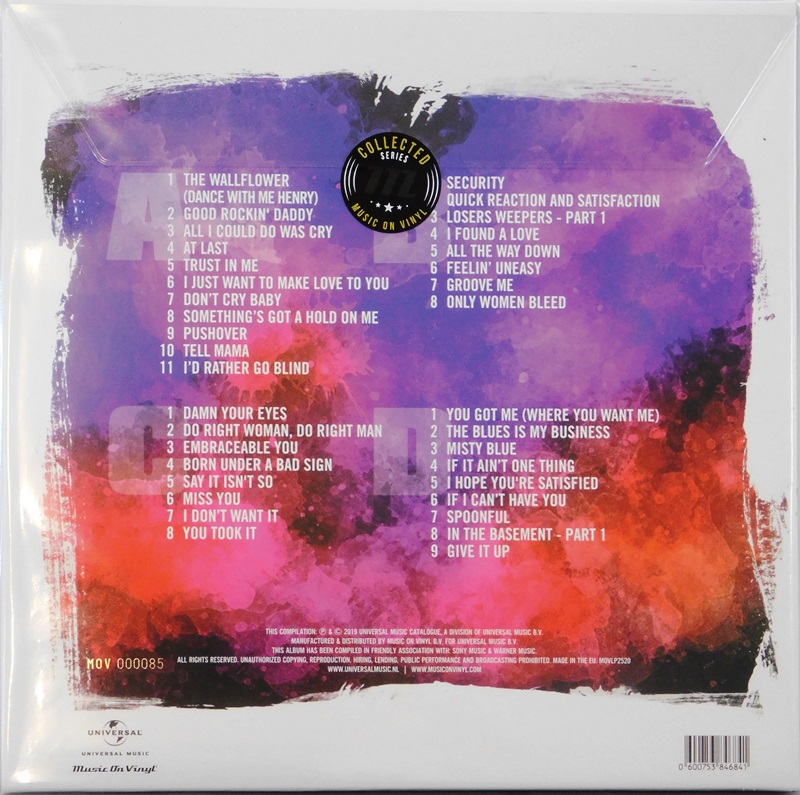 Etta James' professional career as a musician started in the mid-50s. During the '60s she recorded many albums, including At Last! (1960) and Tell Mama (1967). Songs from these albums like “All I Could Do Was Cry”, “At Last”, “I'd Rather Go Blind”, and “Tell Mama” can be found on this album. During the '70s she was moving on with releasing albums, before she faced a number of personal problems, and was out the music industry for years. She made a musical comeback in the late 1980s with the album Seven Year Itch, from which we selected “Damn Your Eyes”. Etta won six Grammy Awards and 17 Blues Music Awards and was inducted into the Rock and Roll Hall of Fame in 1993, the Blues Hall of Fame in 2001, and the Grammy Hall of Fame in 1999. While listening to this 2LP release you'll hear how she developed as a singer and bridged the gap between rhythm and blues and rock and roll.