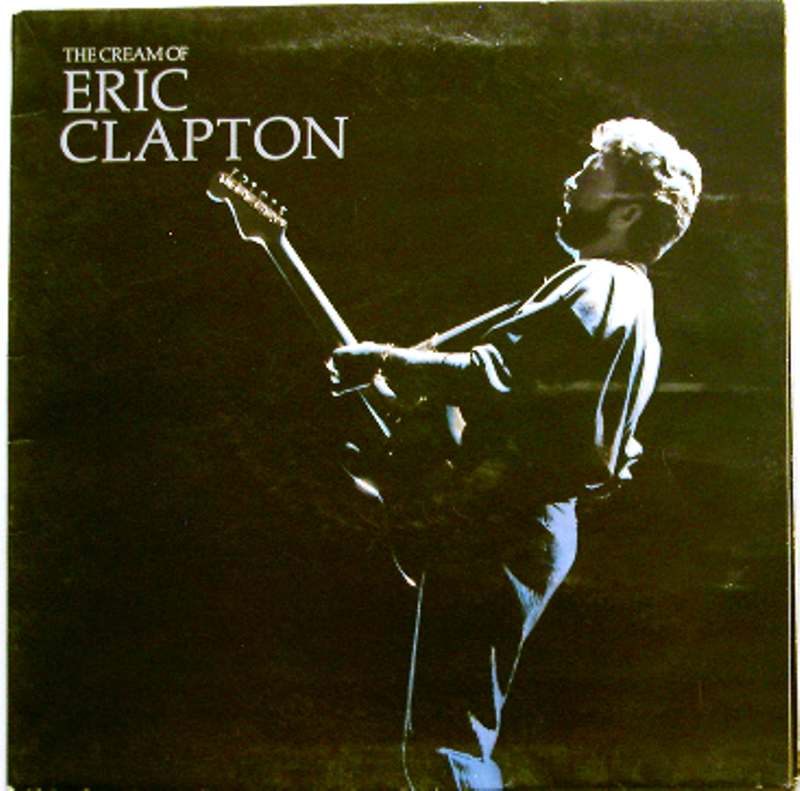 The Cream of Clapton

In addition to profiling Clapton's solo work, the album also includes Clapton's involvement in the bands Cream, Blind Faith, and Derek and the Dominos. The sole track penned by Clapton on Blind Faith's studio album is the only one included here.