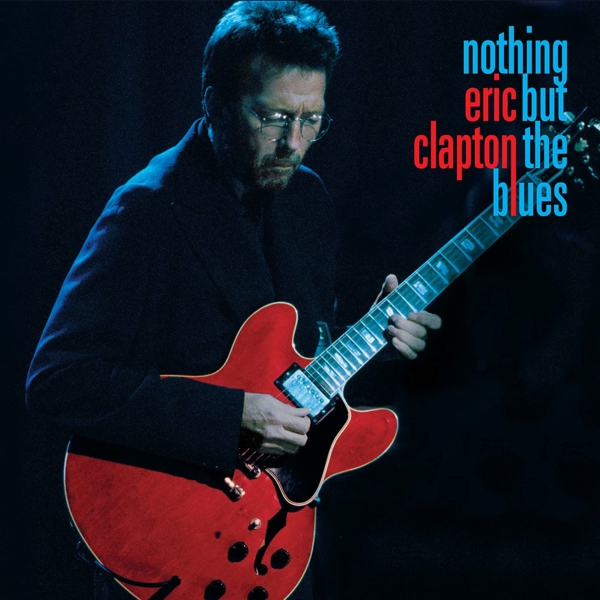 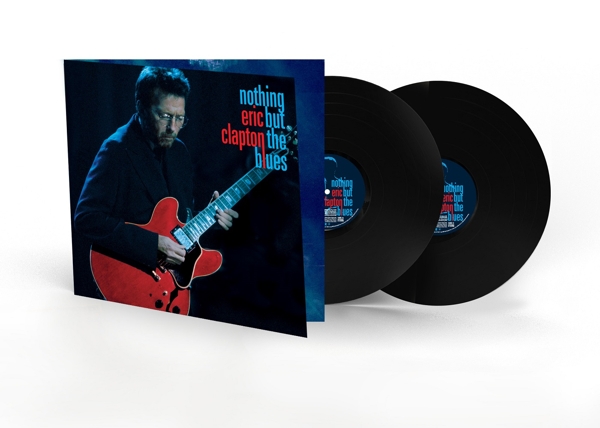 NOTHING BUT THE BLUES

Eric Clapton’s lifelong passion for the blues burns brightly in Nothing But The Blues. The soundtrack features 17 previously unreleased live performances recorded in 1994 during the legendary guitarist’s tour supporting From The Cradle, his Grammy-winning, multi-platinum blues album. Clapton’s longtime co-producer, Simon Climie, has remixed the audio from those performances from the original multi-tracking recordings.

The previously unreleased live performances on Nothing But the Blues serve as a vital counterpart to From The Cradle, which was recorded in the studio. While several songs appear on both (“Motherless Child,” “Standing ’Round Crying,” and “I’m Tore Down”), the performances are entirely different. The release also includes songs that did not appear on From the Cradle, including Jimmy Rogers’ “Blues All Day Long” and Robert Johnson’s “Malted Milk,” as well as the standards “Every Day I Have The Blues” and “Forty-Four.”