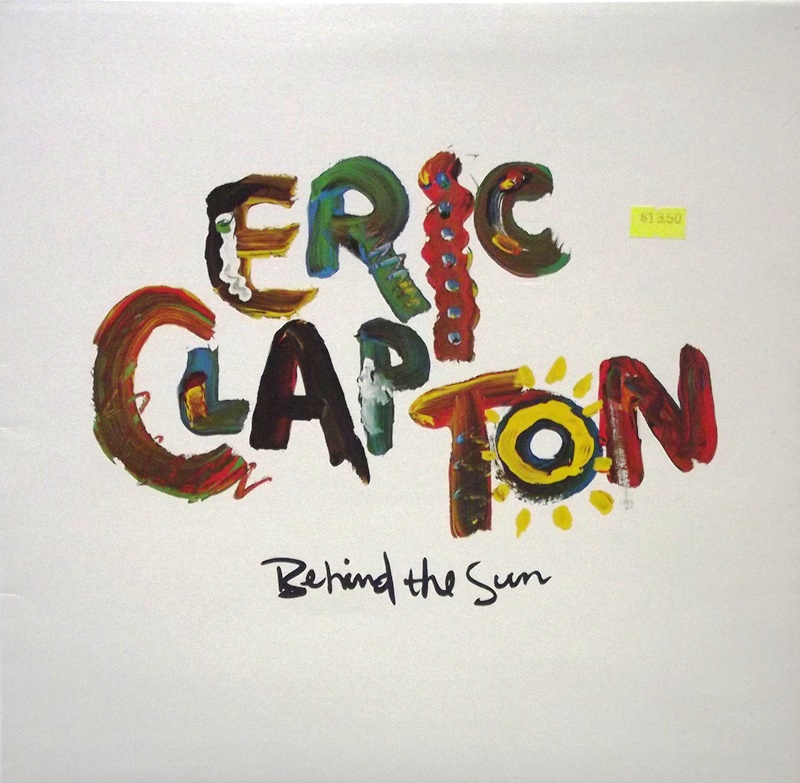 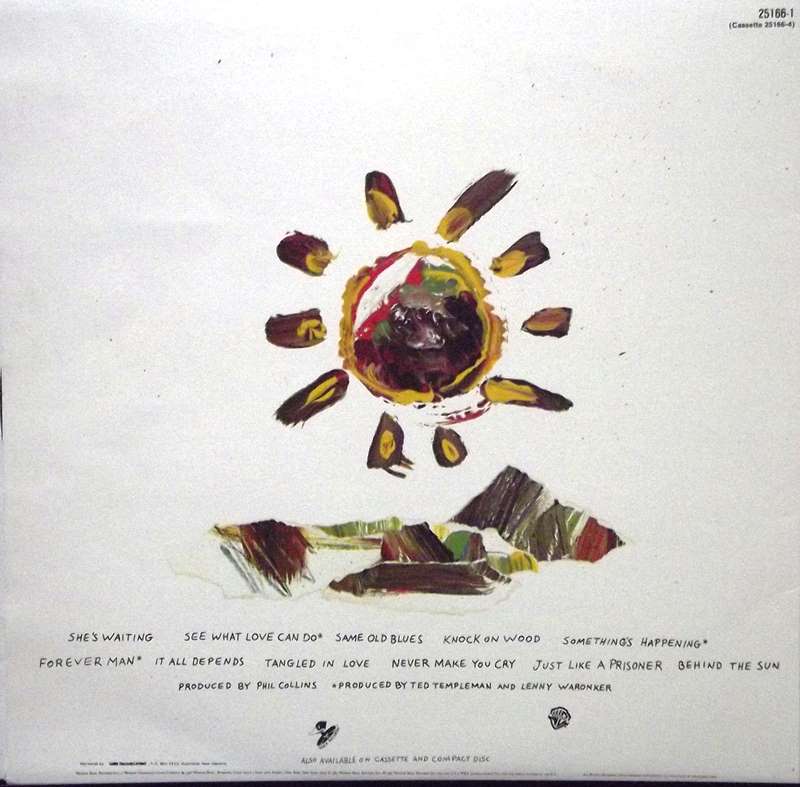 Behind the Sun is a 1985 album by Eric Clapton, released by Duck Records / Warner Bros.. It is Clapton's first collaborative project with Phil Collins who co-produces and plays on some of the tracks. While recording the album Clapton temporarily split with his wife who he suspected was cheating on him with friend and fellow musician Robert Plant.[1]

The title of the album comes from a line from Muddy Waters's "Louisiana Blues".