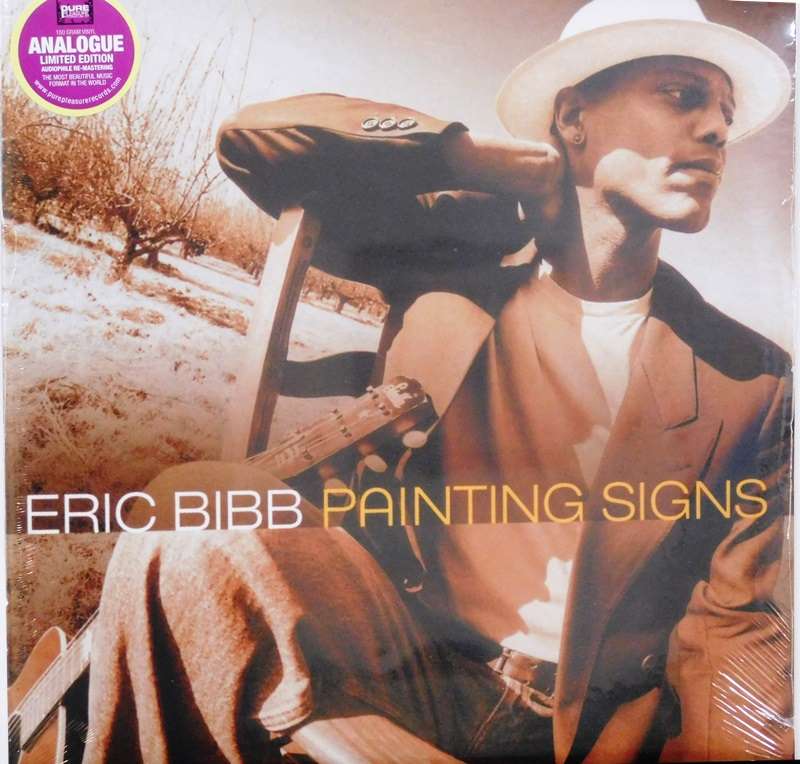 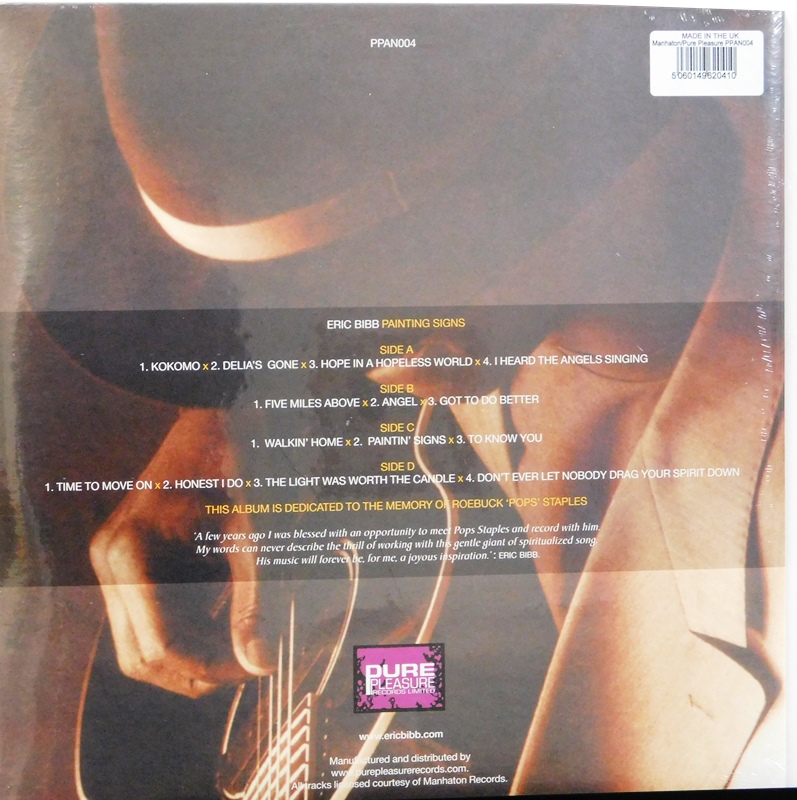 With Painting Signs, Eric Bibb makes a fine case for blues as a music of introspection, warmth, and supreme nuance. Easily his most mature album to date, Painting Signs continues Bibb's formula of socially aware songs performed from an acutely personal point-of-view; standout tracks "Don't Ever Let Nobody Drag Your Spirit Down" and a cover of "Hope in a Hopeless World" hammer home his message of individual freedom and the responsibilities that accompany it. (It's no coincidence that Pops Staples, to whom Bibb dedicates this album, once recorded the latter song.) That's not to say Painting Signs is overly didactic or, indeed, "heavy" in any way; even the most serious songs here, like the plea for peace and unity "Got To Do Better," are leavened by a musical backdrop that's soulful and immediately accessible. Gospel-leaning backing vocals by Linda Tillery and her Cultural Heritage Choir help flesh out several cuts, and robust accordion fills by Bibb's longtime accompanist Janne Petersson add a subtle Louisiana flavor to the rolling, propulsive "Kokomo" and, to surprisingly good effect, the deep-grooved version of Jimmy Reed's "Honest I Do." Elsewhere, he keeps a minimalist tone dominated by acoustic guitar, an arrangement that's particularly mesmerizing on the chilling title track. With its emphasis on sophisticated songcraft and its gentle blend of folk, gospel, and country influences, Painting Signs presents Bibb as an artist intent on blurring the line between blues and "roots music" in general.