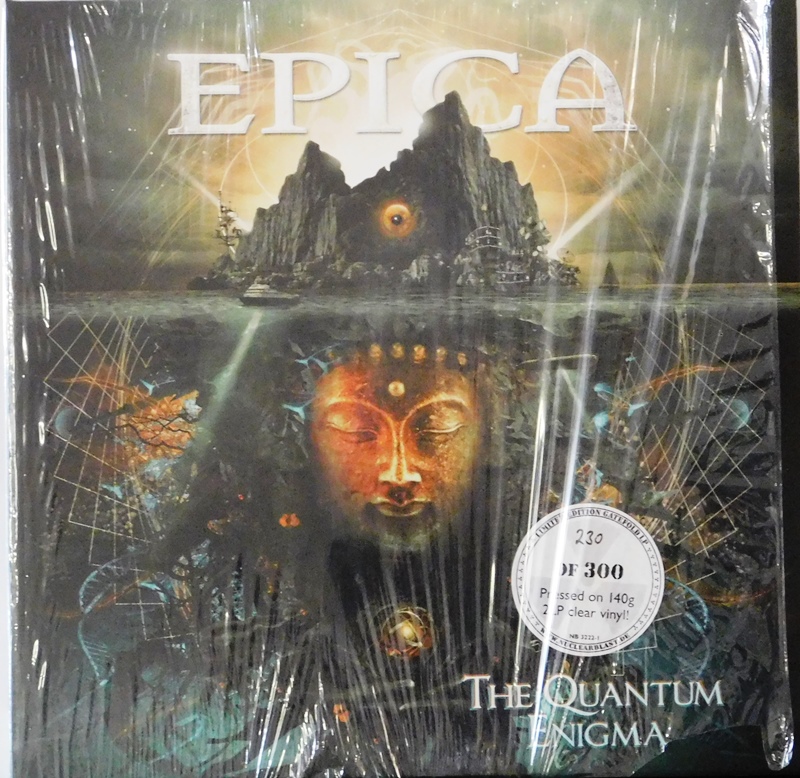 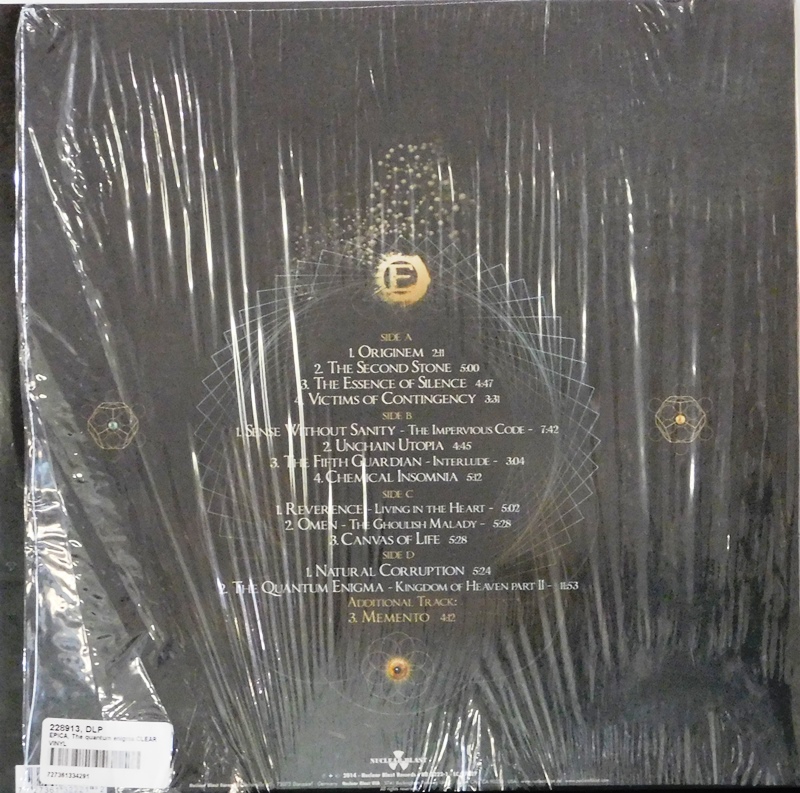 The Quantum Enigma is the sixth studio album by Dutch symphonic metal band Epica. It was released by Nuclear Blast in Europe on 2 May 2014, in the UK on 5 May, and in the US on 6 May. It is their first studio album with new bassist Rob van der Loo, who replaced Yves Huts in 2012.[8]