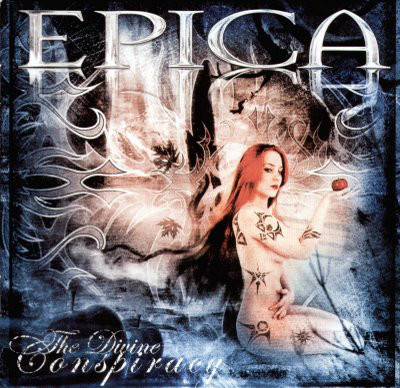 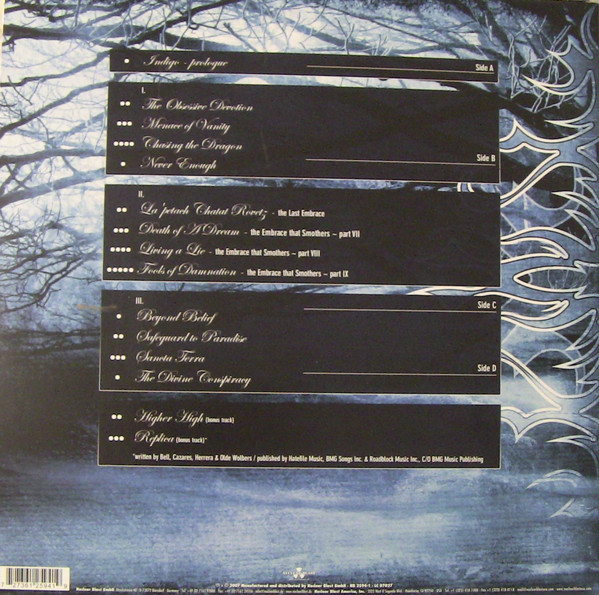 The Divine Conspiracy is the third full-length studio album by Dutch symphonic metal band Epica as well as their first concept album. It was released through Nuclear Blast in Japan on 22 August 2007, in the US on 28 August, in Europe on 7 September, and in the UK on 10 September. The concept that guides the songs is that God created many different religions for humanity to figure out and overcome them so as to discover that, in nature and essence, they were all in fact the same one (hence the name, "The Divine Conspiracy").[3] Aside from the concept of such a conspiracy, The Divine Conspiracy finalizes The Embrace That Smothers, which began in After Forever's Prison of Desire (Prologue and parts I-III) and continued in Epica's The Phantom Agony (parts IV-VI). In short, The Embrace That Smothers is a collection of 10 songs (Prologue and parts I-IX), which talks about the dangers of organized religion.