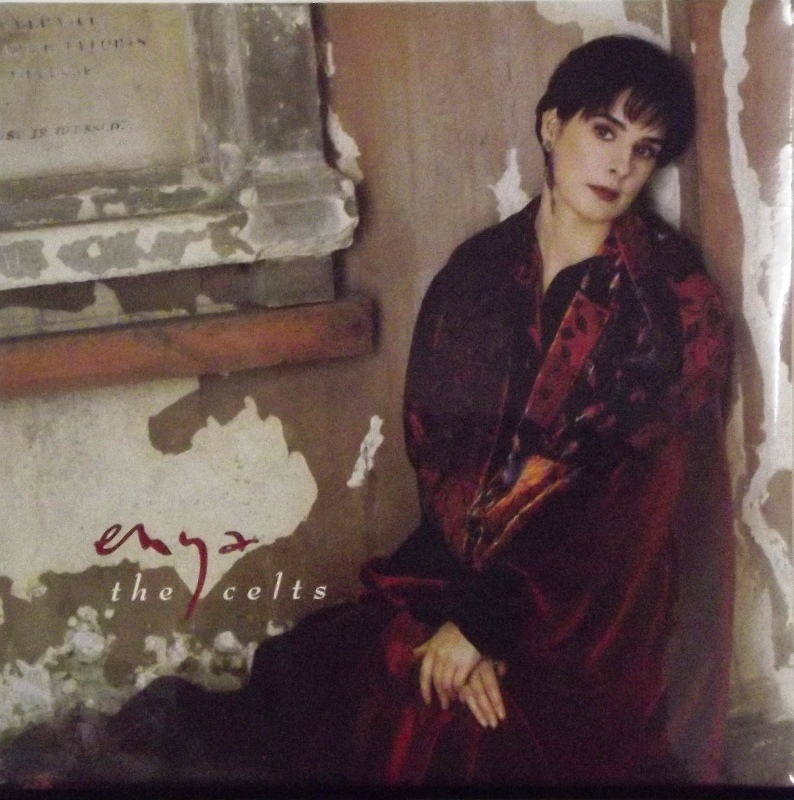 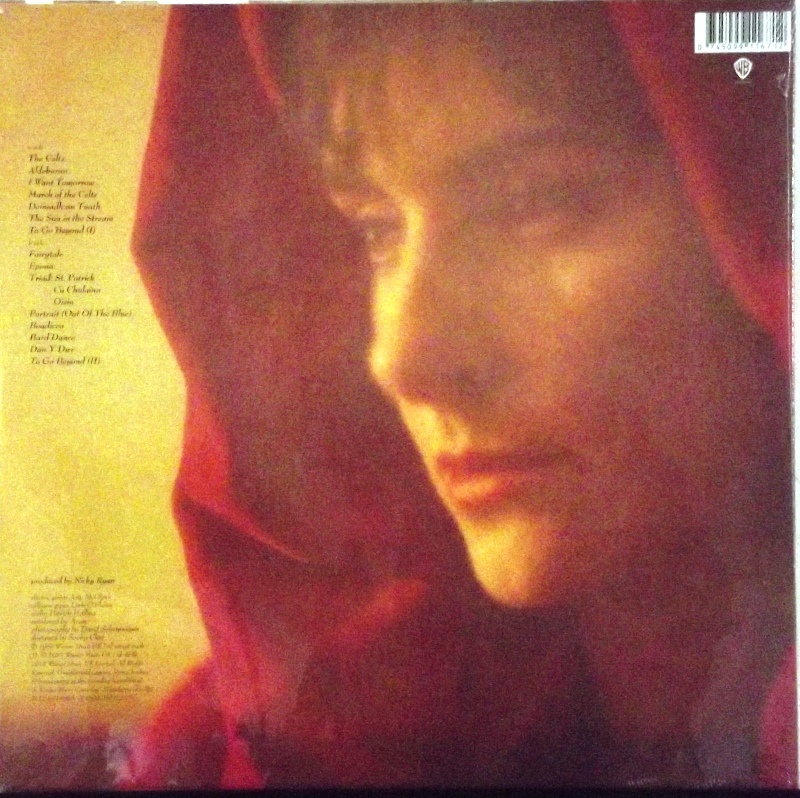 Reissue of the 1987 released album containing a selection of music Enya recorded for the BBC television series The Celts.

After her work on the soundtrack for the 1984 romantic comedy, The Frog Prince, Enya's first major project came when producer Tony McAuley asked her to compose a track for his BBC TV documentary series The Celts. After director David Richardson heard the song, he liked it so much he commissioned her to compose the entire score.