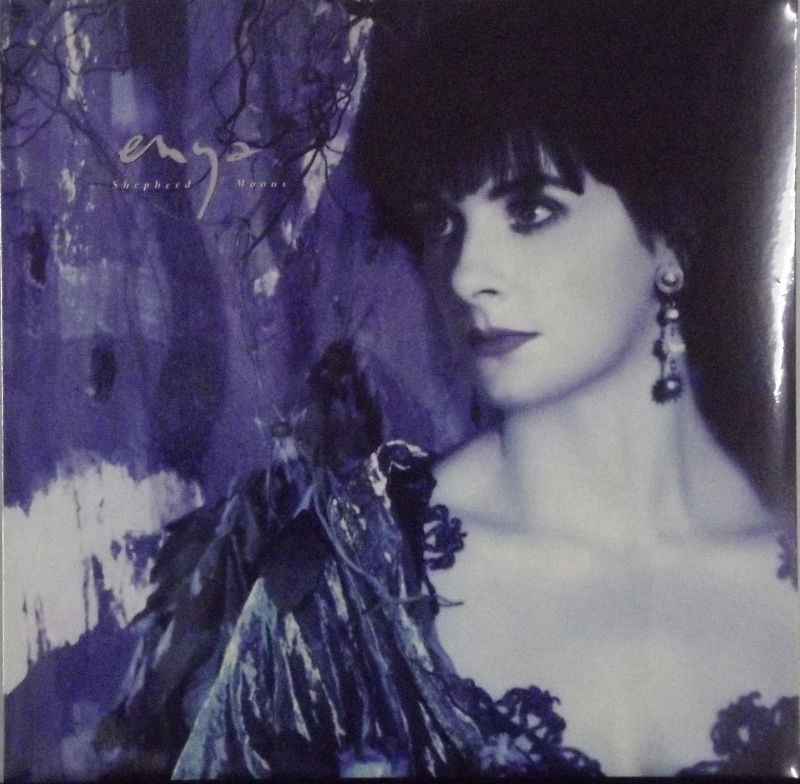 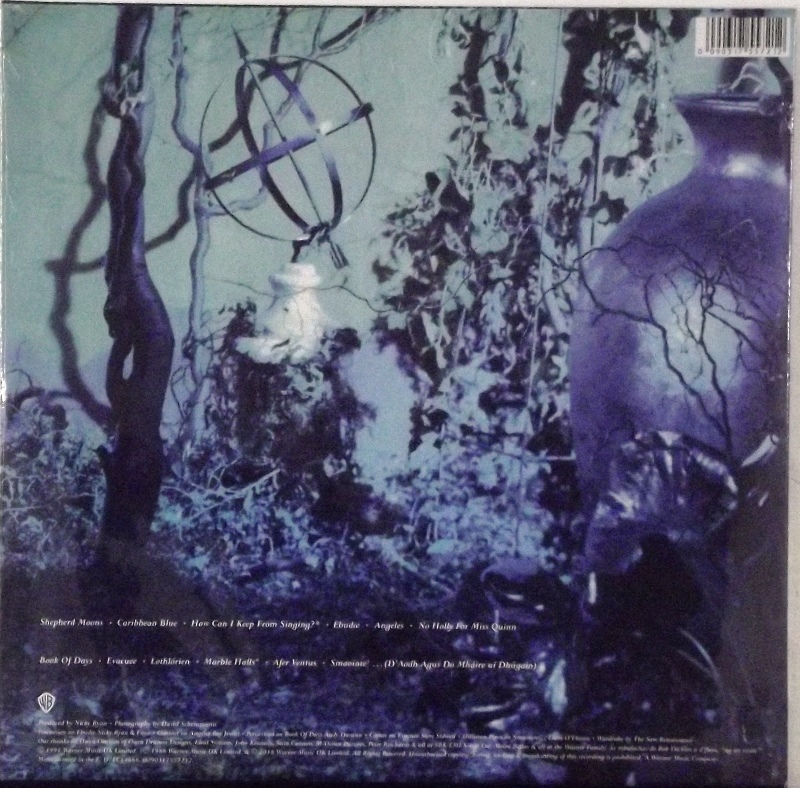 The album won a Grammy Award for best New Age Album in 1993 and features the single "Caribbean Blue".

A1. Shepherd Moons A2. Caribbean Blue A3. How Can I Keep From Singing? A4. Ebudae A5. Angeles A6. No Holly For Miss Quinn B1. Book of Days B2. Evacuee B3. Lothlorien B4. Marble Halls B5. Afer Ventus B6. Smaointe