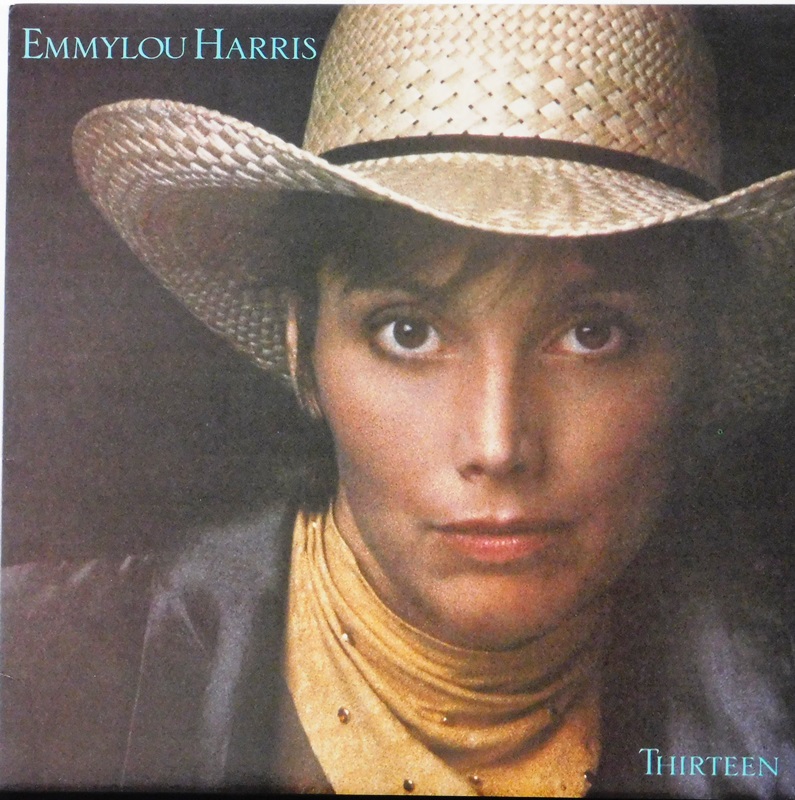 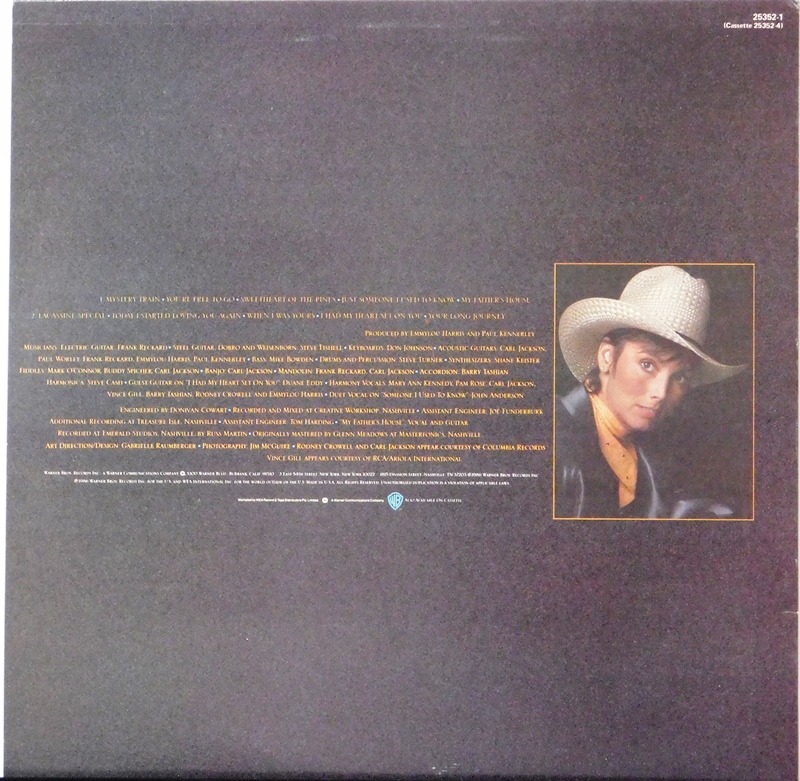 Thirteen is a 1986 Emmylou Harris album. The title came from its status as her thirteenth studio album (if one does not count her 1969 first album, released on an independent label, which Harris herself rarely acknowledges).

The album included an unusually high number of cover versions of songs that had been hits for others, including Merle Haggard's "Today I Started Loving You Again", Junior Parker's "Mystery Train", Jack Clement's "Just Someone I Used to Know" (a 1969 duet hit for Dolly Parton and Porter Wagoner (here, Harris is teamed with the country artist John Anderson), Bruce Springsteen's "My Father's House" and Rodney Crowell's "I Had My Heart Set on You".

For unexplained reasons, the album was taken out of print a few years after its initial release, making it one of the most sought-after albums in Harris' catalogue by fans, with used copies commanding unusually high prices on eBay and other used records sites. The album was produced by Harris' then-husband, Paul Kennerley. Though the album, to date, has never been separately issued on CD, in April 2011 it was made available for download in iTunes Store. It became available as a CD in 2013 in a compilation issued by the Rhino Entertainment Company called Emmylou Harris Original Album Series Vol.2.