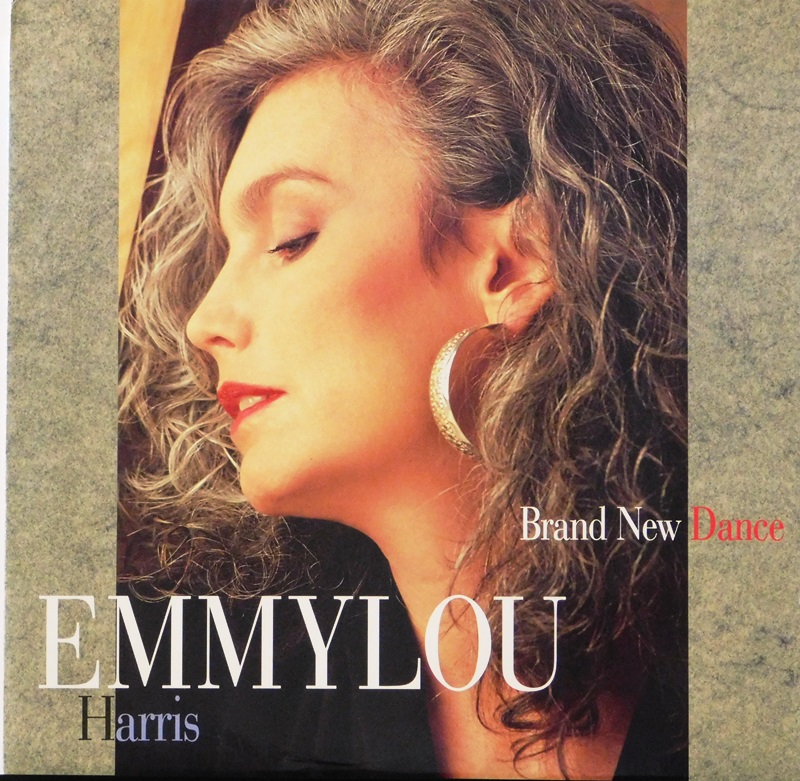 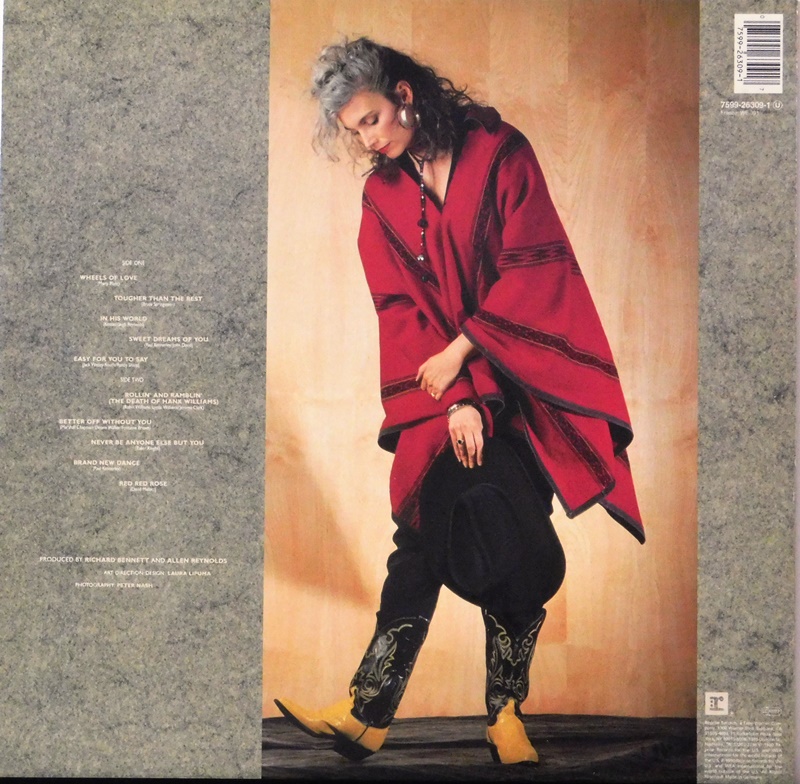 Brand New Dance is an album which Emmylou Harris released on October 16, 1990.  Produced by Richard Bennett and Allan Reynolds, the album mixed a rather eclectic collection of covers, including Bruce Springsteen's "Tougher Than the Rest", and Dave Mallett's "Red, Red Rose".  Though it sold reasonably well, it was Harris' first studio album in fifteen years to yield no top forty country singles, and marked the beginning of a commercial decline for the singer, which would ultimately lead her to redirect her music away from mainstream country, a few years later.