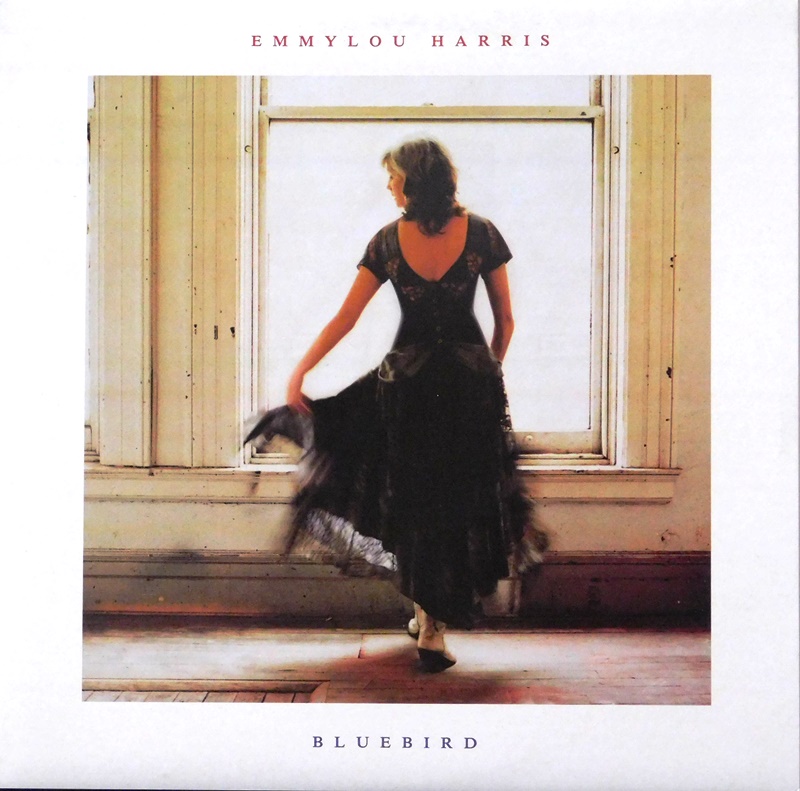 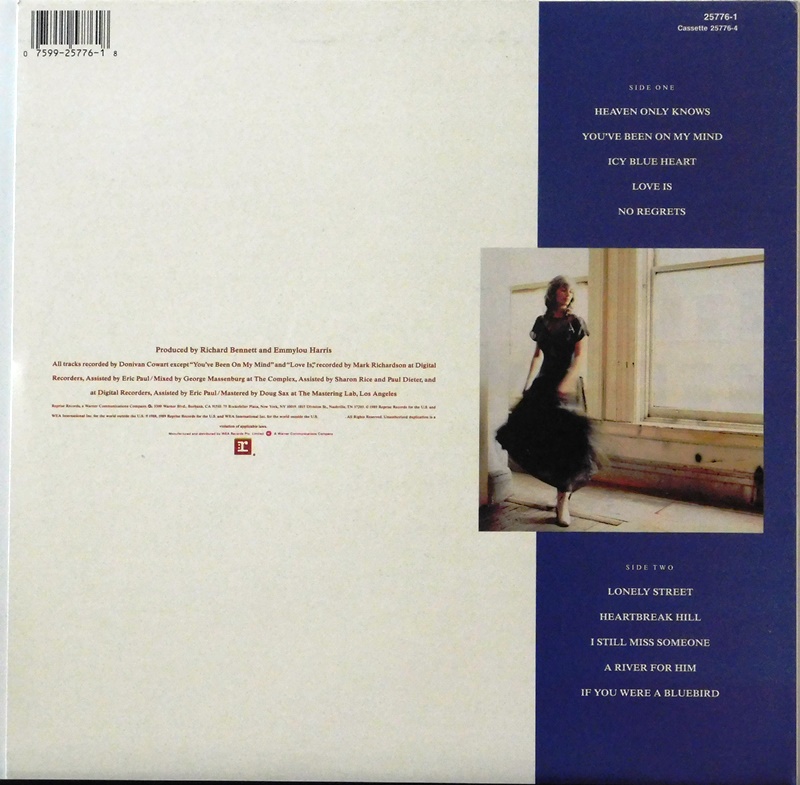 Bluebird is an Emmylou Harris album from 1989, which merged a number of eclectic songs (including work by the McGarrigle Sisters, Tom Rush and Rodney Crowell) with polished, country music production.  It included her most recent top-ten country-charting single, "Heartbreak Hill". The album enjoyed renewed interest in 2004 when The Sopranos introduced its fifth season with "Heaven Only Knows."

Bonnie Raitt provided guest vocals on the track "Icy Blue Heart". Billboard said in their review of the album that, "Like most of Emmylou Harris' albums, Bluebird is an expertly performed album, featuring some truly startling and affecting tour de forces."