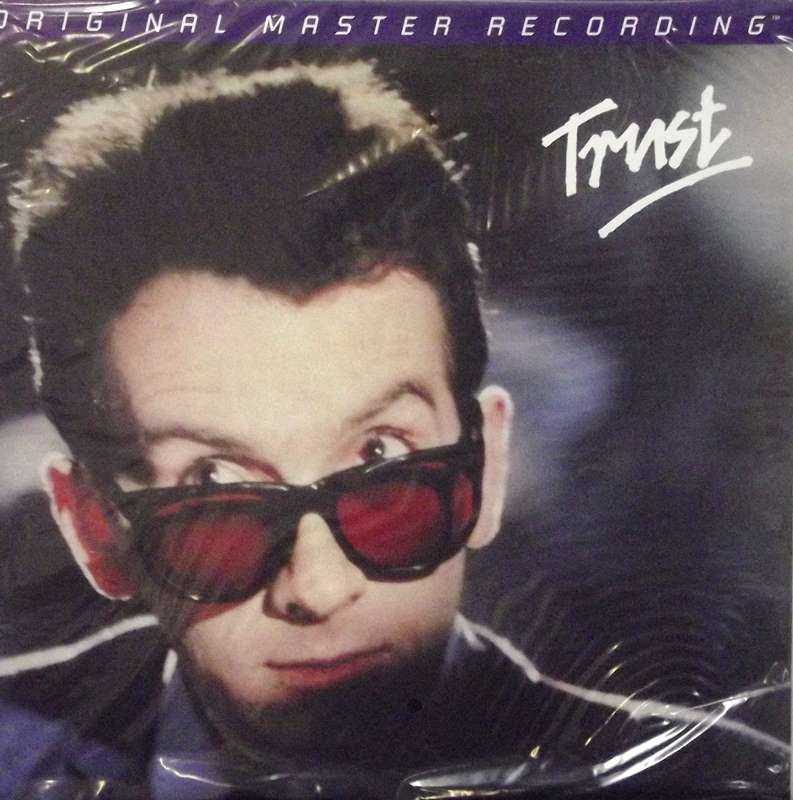 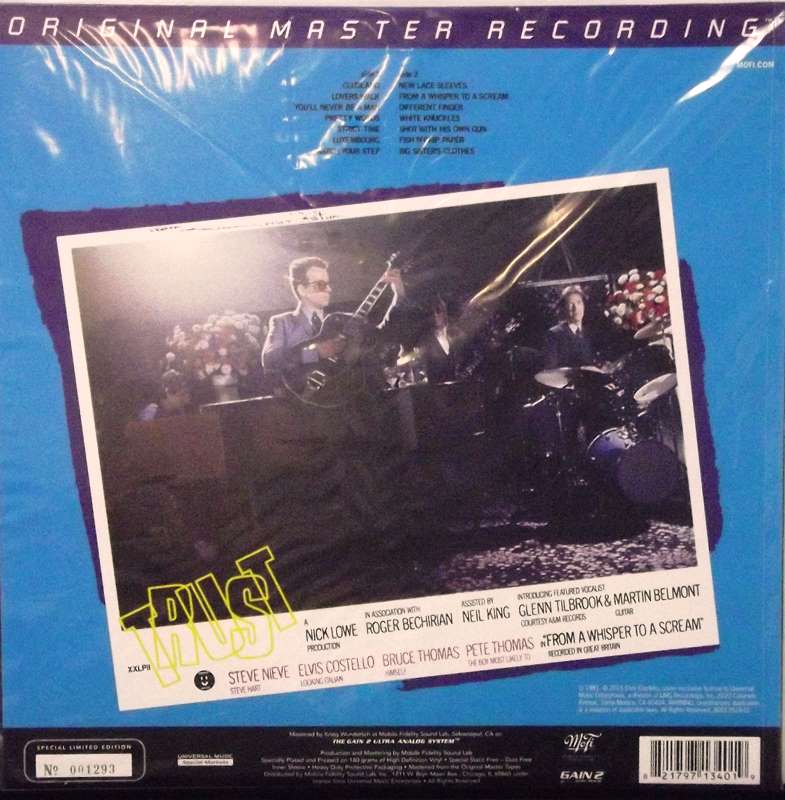 Trust is an album by Elvis Costello and the Attractions. It is Costello's fifth album, and fourth with the Attractions. It was also his fifth consecutive album produced by Nick Lowe, who handled production on all songs except "Big Sister's Clothes" (which the liner notes make clear by stating that Lowe was "not to blame" for it).