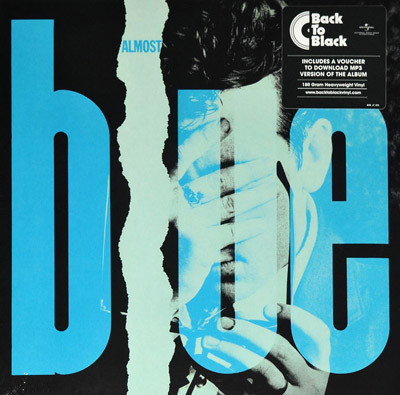 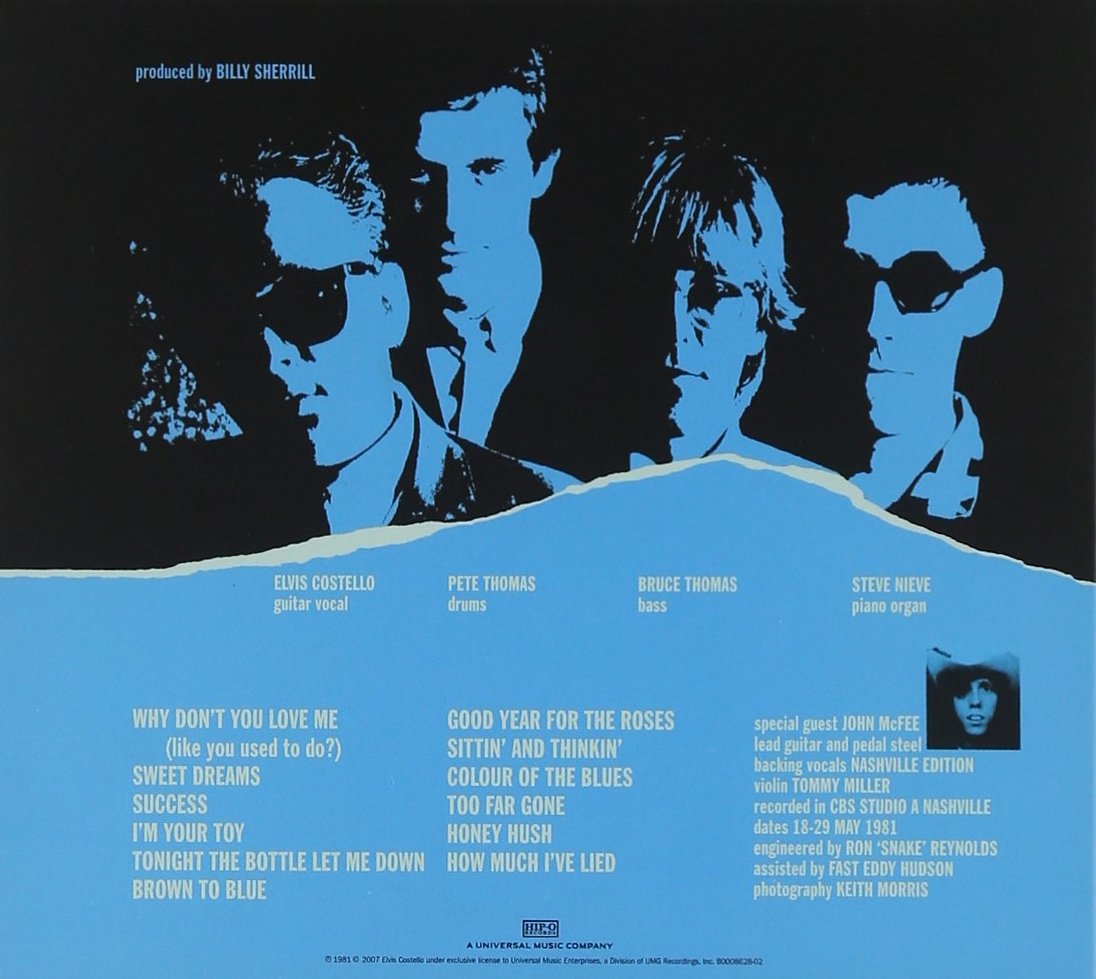 Almost Blue is the sixth album by Elvis Costello and his fifth recorded with The Attractions. It was recorded May 1981 in Nashville, and released on 23 October 1981. The record's songs consist entirely of country covers, including works originally written by Hank Williams, Merle Haggard, George Jones and Gram Parsons.