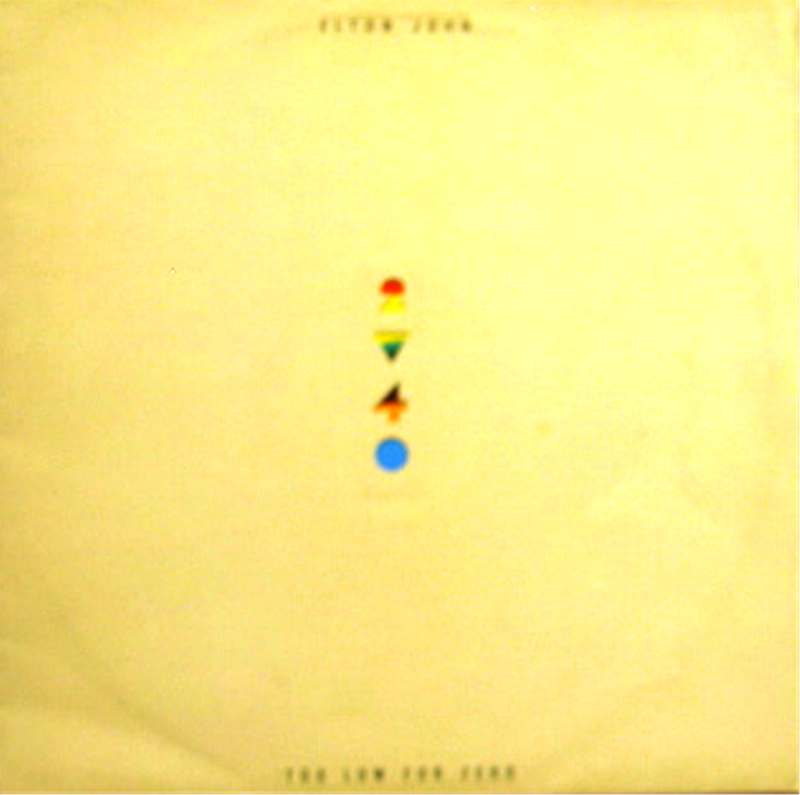 Too Low For Zero

Too Low for Zero, released in 1983, was the seventeenth official album release for Elton John. It was his most critically acclaimed album of the 1980s, earning Platinum certification by the RIAA. It produced several huge international singles, each accompanied by successful MTV music videos, and it spent over a year on the Billboard album chart.