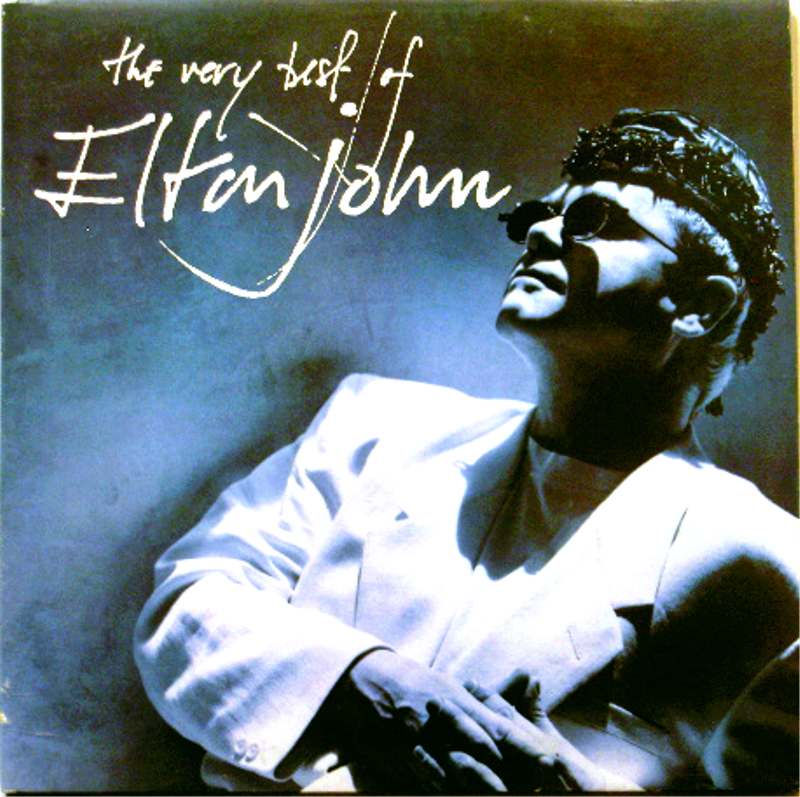 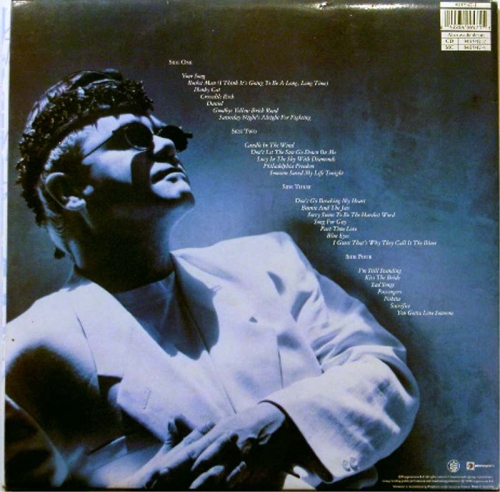 The Very Best of Elton John

The Very Best of Elton John is a greatest hits compilation album by Elton John, released in October 1990. His first career-retrospective album, and fourth official greatest-hits album overall, it was released in the United Kingdom and throughout Europe, and in other countries such as Japan and Australia, but not in the United States, where the box set To Be Continued... was released the following month instead.

The album spans his second album Elton John in 1970 to the successful then most-recent 1989 album Sleeping with the Past. After the huge hit that was the double A-sided "Sacrifice/Healing Hands" single, which was the third best-selling single of 1990 in the United Kingdom, the album became an instant smash in that country. It spent its first two weeks at #1 and then nine strong weeks at #2. It was kept from the top during all nine weeks by Madonna's Immaculate Collection. In all the album spent 145 weeks inside the UK top 200 album chart, making a total of 11 re-entries, and it was certified 9× Platinum by the BPI on 1 March 1995.[2]

It includes a total of 28 hit singles plus the new songs "Easier to Walk Away" and "You Gotta Love Someone", which also made the charts between 1990 and 1991.

The release also spawned a music video compilation, which was originally released on both laserdisc and VHS, and reissued on DVD.