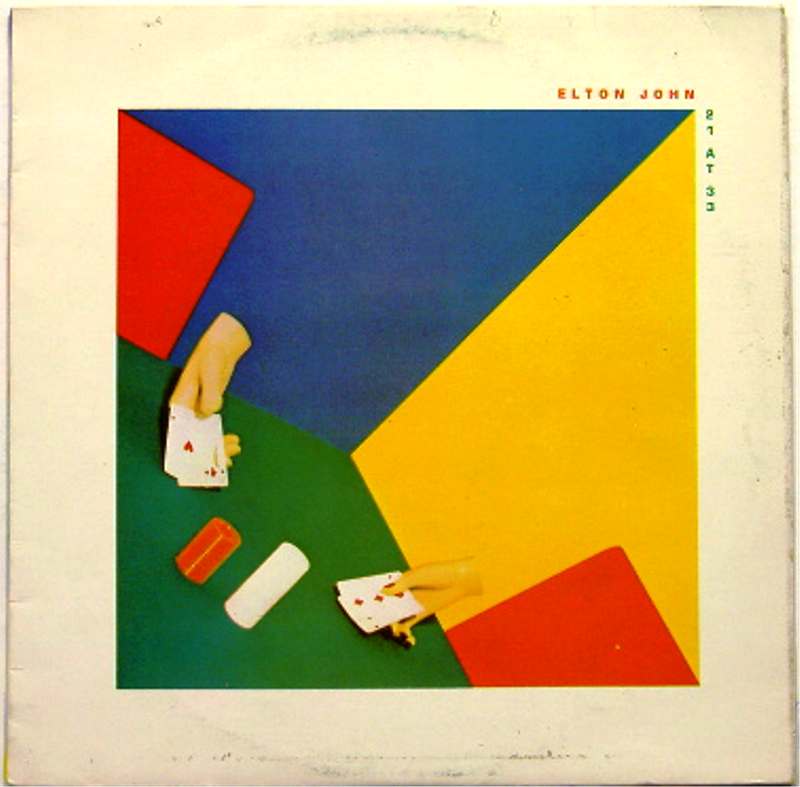 21 at 33, released May 1980, is the nineteenth Elton John album released by a record company to whom he was under contract. Counting double albums as two, it is the 21st official album release, and was released when Elton John was 33 years old.[4][5]

It was recorded at Super Bear Studios, Nice, France, in August 1979, and Rumbo Recorders and Sunset Sound in Los Angeles, California between January to March 1980.