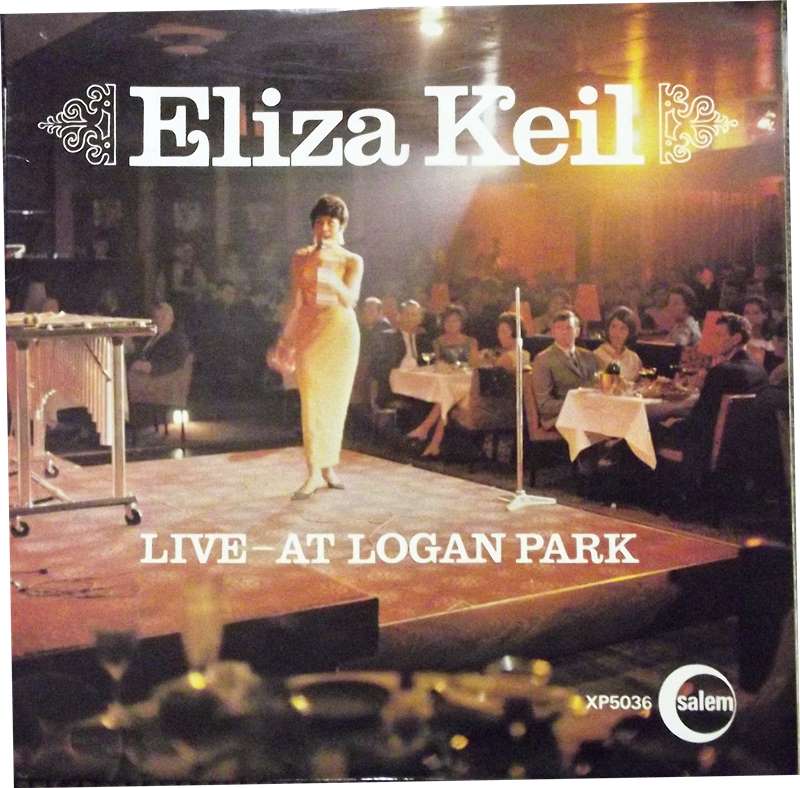 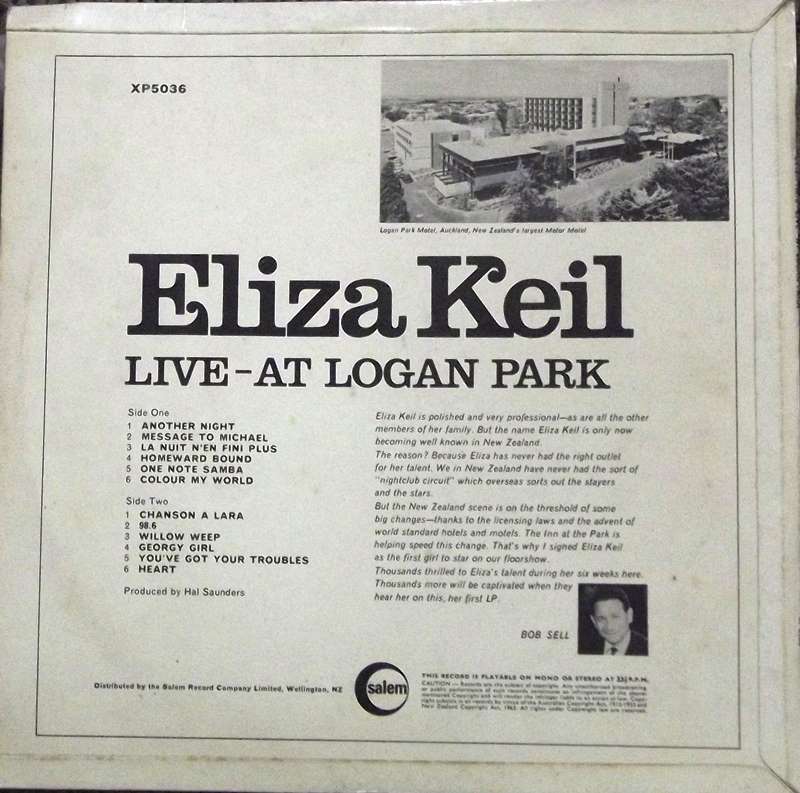 Eliza Keil was the  Samoan born sister of Herma Keil and cousin  of Freddie Keil of Freddie Keil  and the Kavaliers. During the early sixties she was an occasional singer  with the family group, the Keil Isles.

In 1967, she was often a  resident singer on TV's "C'mon" show and joined brother Herma on the "C'mon"  touring spectacular. Mr Lee Grant even  invited her to guest on his farewell tour of the country in 1968.