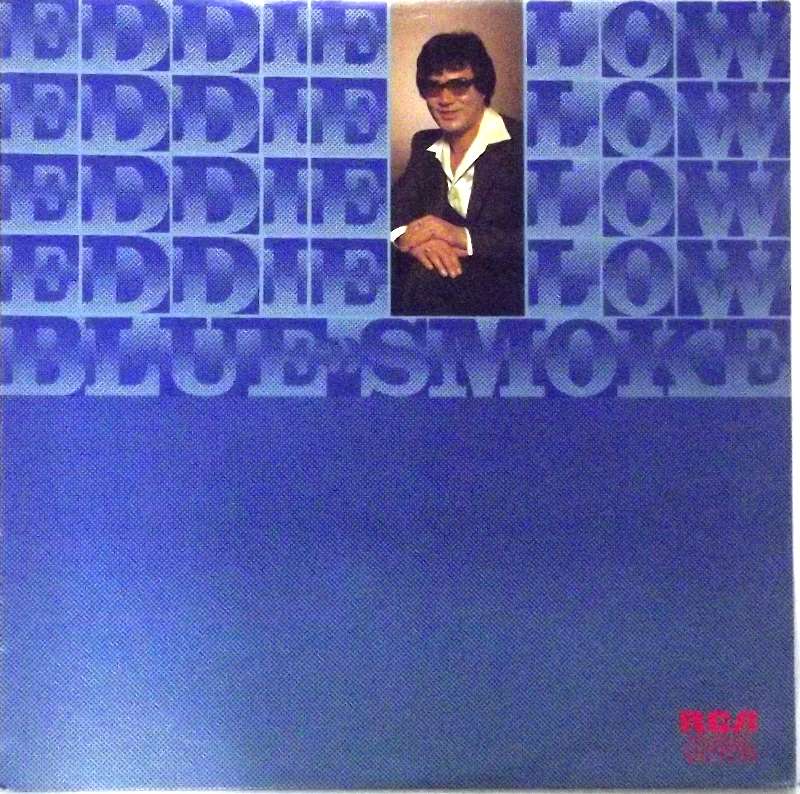 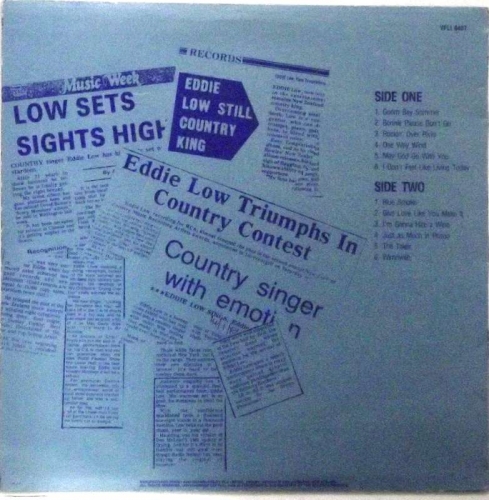 One of the outstanding attractions of Joe Brown's Country and Western Stage Shows at the beginning of the seventies was Maori ballad singer Eddie Low, billed as the "voice in a million". He not only possessed vocal talents, but was master of an impressive variety of musical instruments, including piano, trumpet, flute, most of the brass instruments, guitar, string bass, violin and piano accordion, making him one of New Zealand's most versatile entertainers. This is an even more creditable achievement considering Eddie is only partially sighted.

Eddie Low was born totally blind on May 14th, 1945, and spent much of his childhood at the Blind Institute in Auckland. While there he developed his musical talent, becoming a member of the Institute Band and winning a number of talent quests. When Eddie was 12 he underwent a series of operations which gained him partial sight in his left eye.

For a brief time in the early sixties Eddie joined the Sundowners. He was also a member of the Truetones before moving on to become a member of the Quin Tikis showband. The showband toured as part of the annual Miss New Zealand extravaganza and also with Joe Brown's Country and Western Stage Show. Pacific Films made a New Zealand musical comedy called "Don't Let It Get You", with Howard Morrison topping the bill. The Quin Tikis were also part of the movie in 1966, along with the Keil Isles.

During all this period of touring, he had plenty of time to be really noticed by Joe Brown, and when Eddie decided to go solo, Joe signed him up to his record label. Eddie continued to tour with the show, which now included the likes of Howard Morrison, John Hore, Paul Walden and Peter Posa.

In 1970 it was time to start releasing songs that he had been singing very successfully on tour. During that year he released two singles, "You Better Sit Down Kids"/"I Want To Be Free" and "It Don't Hurt Anymore"/"Save The Last Dance For Me". This was followed by an EP called "Eddie Low - On A Mini Record - The Voice In A Million" and an album called "The Voice In A Million".