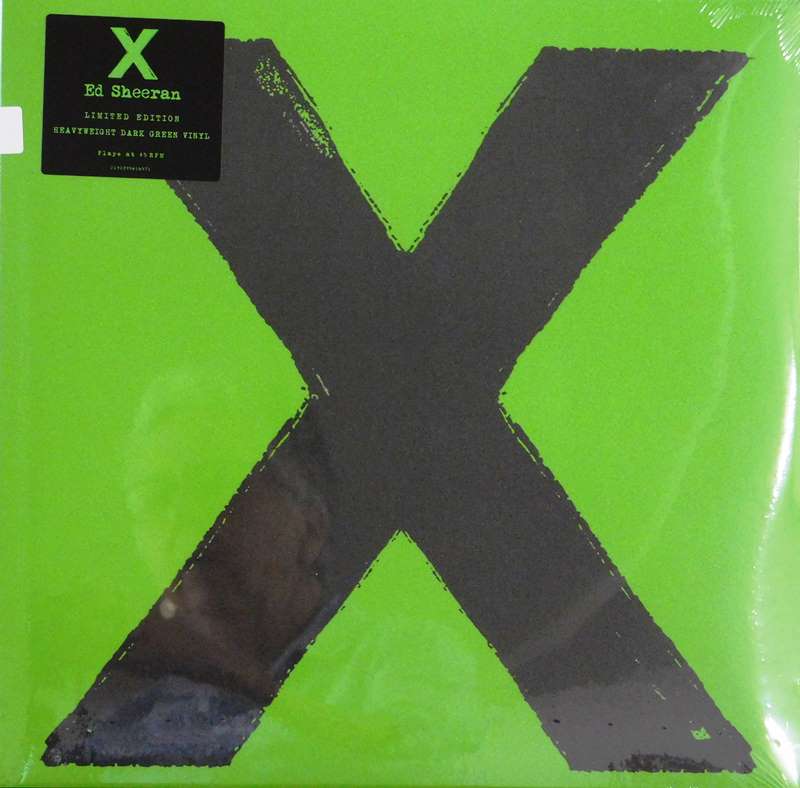 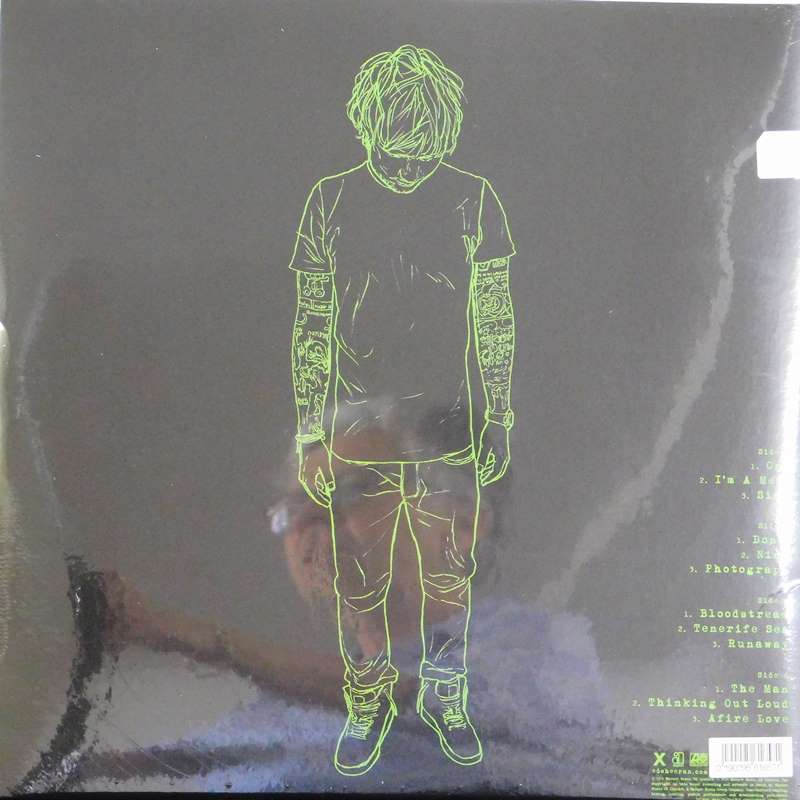 x (pronounced "multiply") is the second studio album by English singer-songwriter, Ed Sheeran. It was released on 20 June 2014 in Australia and New Zealand,[7] and worldwide on 23 June through Asylum Records and Atlantic Records.[8] The album received positive reviews from music critics. It was an international commercial success, peaking at No. 1 in 15 countries, while topping both the UK Albums Chart and the US Billboard 200. x also reached the top five in seven other countries and was the best selling album of 2014 in Australia, New Zealand, Ireland, and the United Kingdom. Five singles were released from the album: "Sing", "Don't", "Thinking Out Loud", "Bloodstream" (a collaboration with Rudimental), and "Photograph".

The lead single, "Sing", became Sheeran's first UK number-one song, reached number 13 in the US and peaked inside the top 10 in several other countries.[9] The second single, "Don't", peaked at No. 8 in the UK and  number nine on the US Billboard Hot 100, becoming Sheeran's first top-10 single in the US.[10] The album's third single, "Thinking Out Loud", achieved international success, peaking at No. 1 in 12 countries, and the top five in 12 more. It became Sheeran's second UK number-one single and has been certified 3× Platinum, with sales of over one million copies in the UK. "Thinking Out Loud" also became Sheeran's biggest hit in the US at the time, peaking at No. 2 on the Billboard Hot 100, until he released "Shape of You", which debuted at No. 1. It has been certified 4× Platinum, with sales of over four million copies in the US alone. The album's fourth single, a remix of "Bloodstream", peaked at No. 2 on the UK Singles Chart, becoming the fourth-consecutive single from x to hit the top 10 in Sheeran's native country. "Photograph" was released as the album's fifth and final single. It gave Sheeran his fifth consecutive top 10 single from the album in Australia and New Zealand, peaking at numbers nine and eight, respectively.

In December 2014, Spotify named x the most-streamed album in the world for 2014, racking up more than 430 million streams for the year.[11] x has been certified 10× Platinum in the UK with sales of over three million copies, making it the third best-selling album of the 2010s and the 20th best selling album in the history of the UK. The album has been certified 3× Platinum in Canada, 6× Platinum in New Zealand, and 4× Platinum in the US, with sales of over four million copies. It also became the first album ever to be certified Diamond in Australia. Also, x broke Adele's record for the longest charting top 10 album in the history of the United Kingdom.[12] In 2015, x won the Brit Award for British Album of the Year, and at the 57th Grammy Awards it was nominated for Best Pop Vocal Album and Album of the Year.