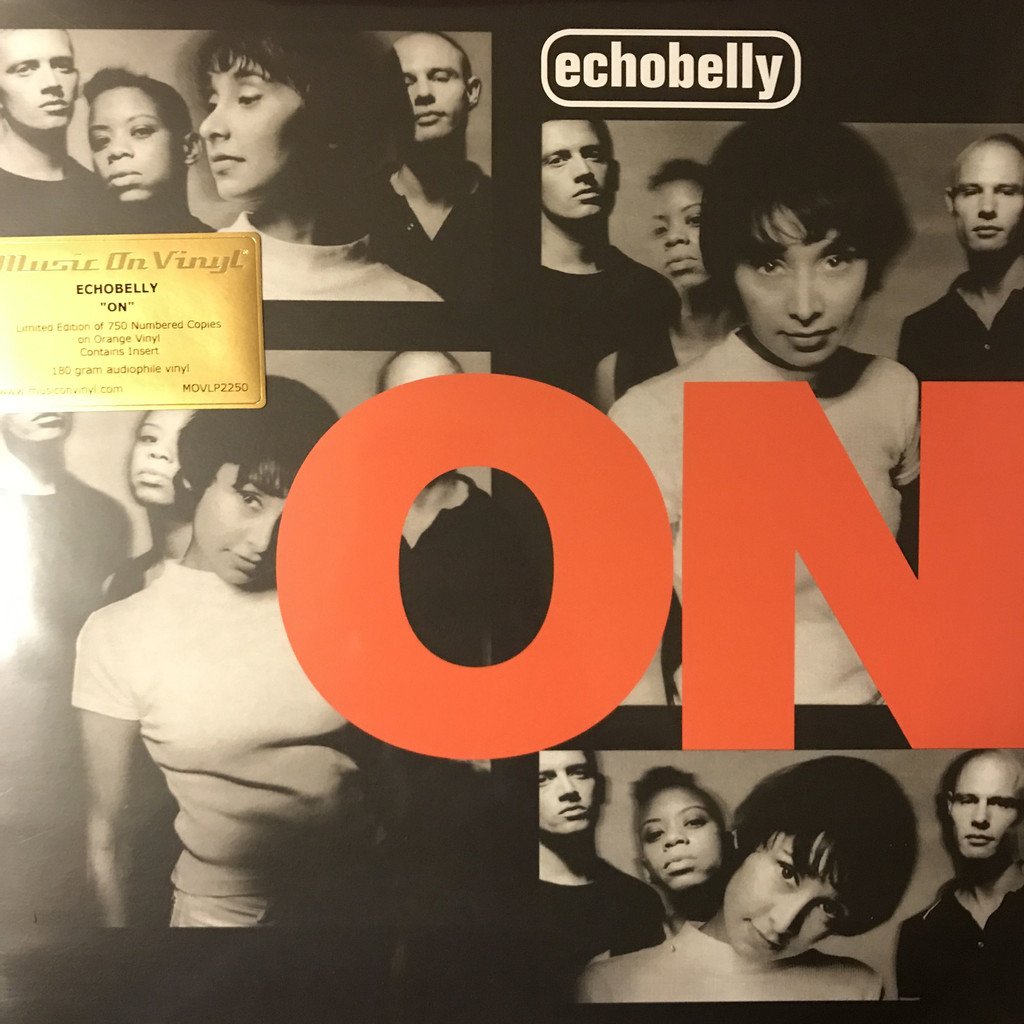 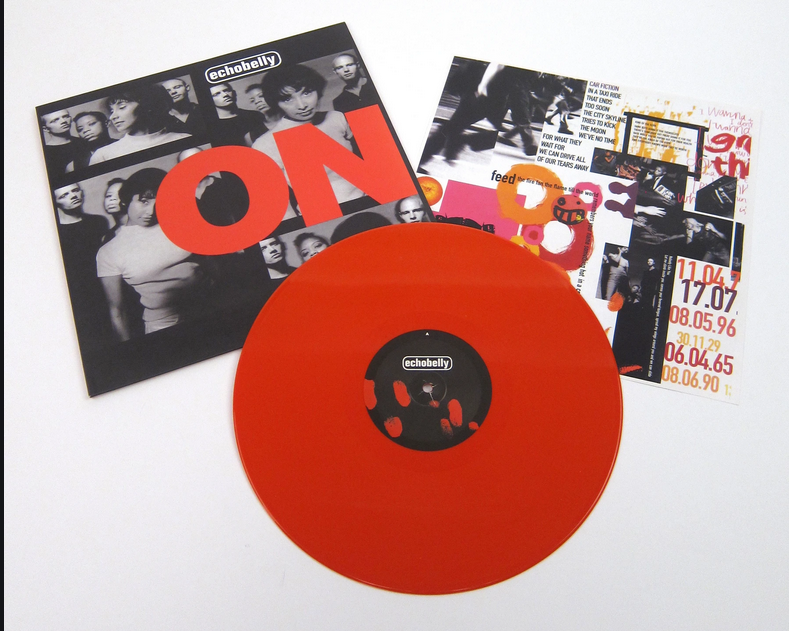 The Britpop era brought the world a bunch of great records, including Echobelly's second album On. They recorded some melodic and intense alternative guitar rock for this record, one of the better Britpop albums circulating in the mid-90s, often compared to Blondie and known for their influences from The Smiths.