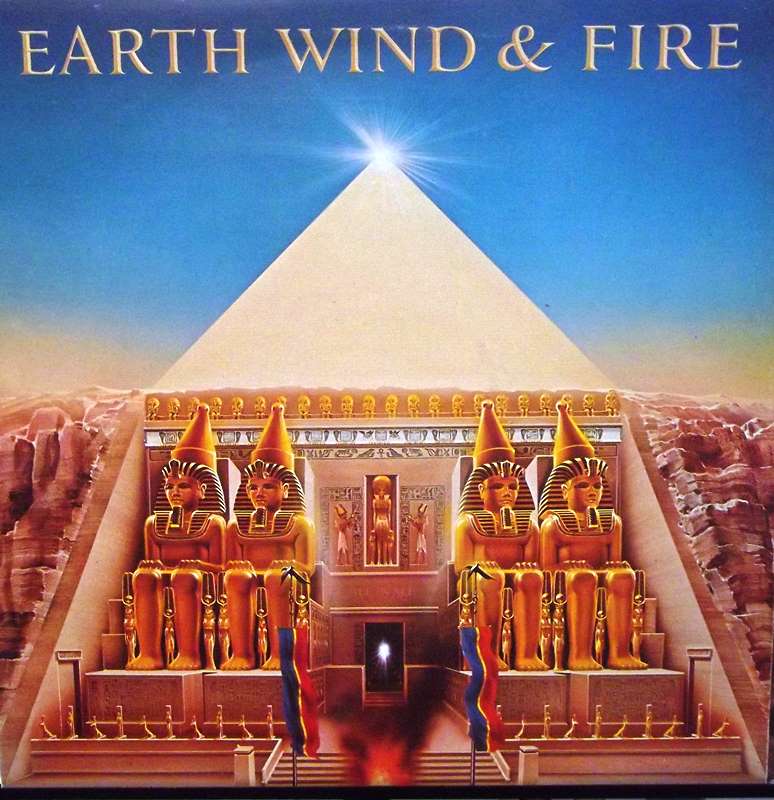 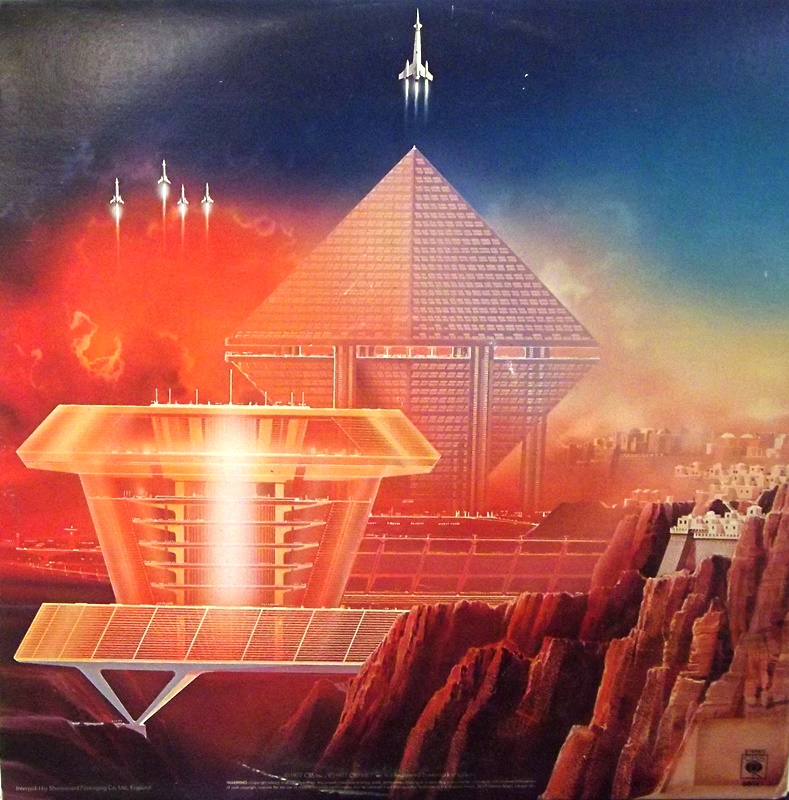 All 'N All is the eighth studio album by the American band Earth, Wind & Fire, released in 1977 on Columbia Records. It is one of the group's most well known albums and has been certified triple platinum in the United States for sales of three million copies by the RIAA, gold in Canada by Music Canada and silver in the UK by the British Phonographic Industry.[7][8][9]

All 'N All reached number three on the Pop Album chart and stayed at number one on the Black Album chart for nine weeks.[10] All 'N All was also the bestselling R&B album of 1978.[11] The album features hit songs such as "I'll Write A Song For You", "Serpentine Fire", "Love's Holiday", and the pop hit "Fantasy". A remastered version of the LP was issued in 2002.