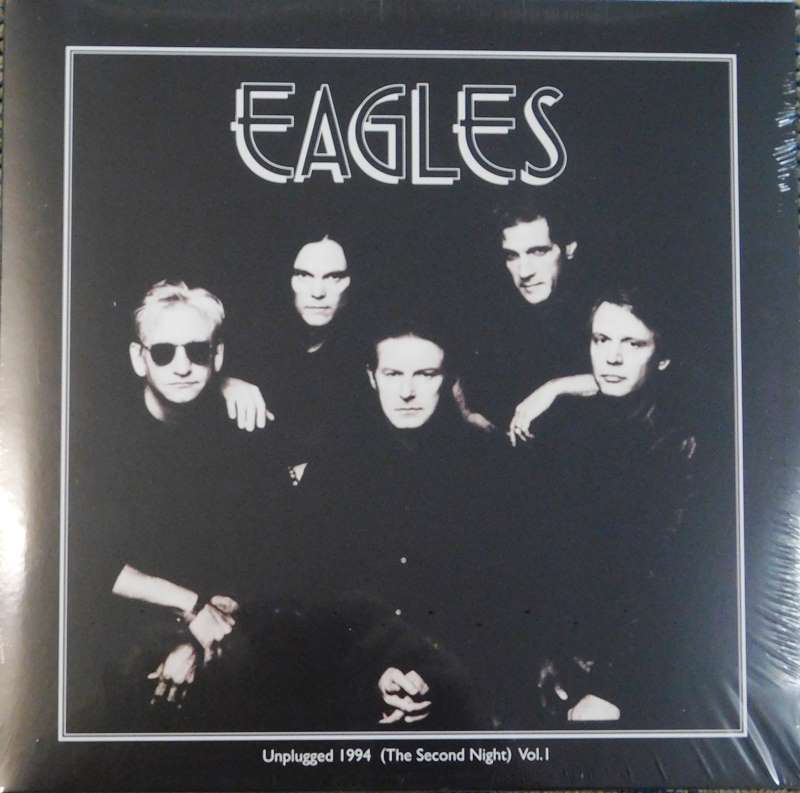 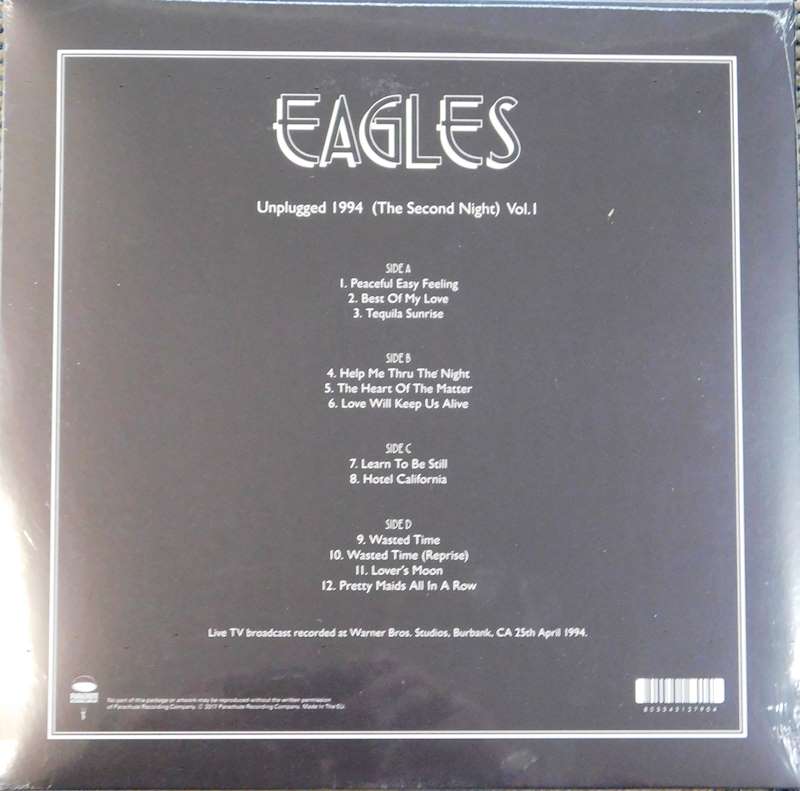 UNPLUGGED 1994 PREVIOUSLY UNRELEASED SECOND NIGHT Following years of public speculation, the Eagles formally reunited in 1994, 14 years after splitting up in 1980. The line-up comprised the five Long Run-era members - Glen Frey, Don Henley, Joe Walsh, Don Felder, and Timothy B. Schmit - supplemented by Scott Crago (drums), John Corey (keyboards, guitar, backing vocals), Timothy Drury (keyboards, guitar, backing vocals), and Al Garth (sax, violin) on stage. For the record, we never broke up, we just took a 14-year vacation , announced Frey at their first live performance in April 94. The ensuing tour spawned the live album, Hell Freezes Over (named for Henley's recurring statement that the group would get back together when hell freezes over ), which debuted at number one on the Billboard album chart. It included four new studio songs, with Get Over It and Love Will Keep Us Alive both becoming Top 40 hits. The album - for which the live tracks were recorded at an MTV Special on 24th April 94 - proved as successful as the tour, selling six million copies in the U.S. The following night - 25th April 1994 - the Eagles returned to Warner Brothers Studios in Burbank, CA, where they had recorded the previous night, and a second show was filmed and indeed transmitted on television. This little known event however has not previously been released and rarely ever heard since. For the first time, this LP now features this relaxed and quite extraordinary event in its entirety. Captured across two discs, this delightful and rare performance will prove a must have item for Eagles fans everywhere.