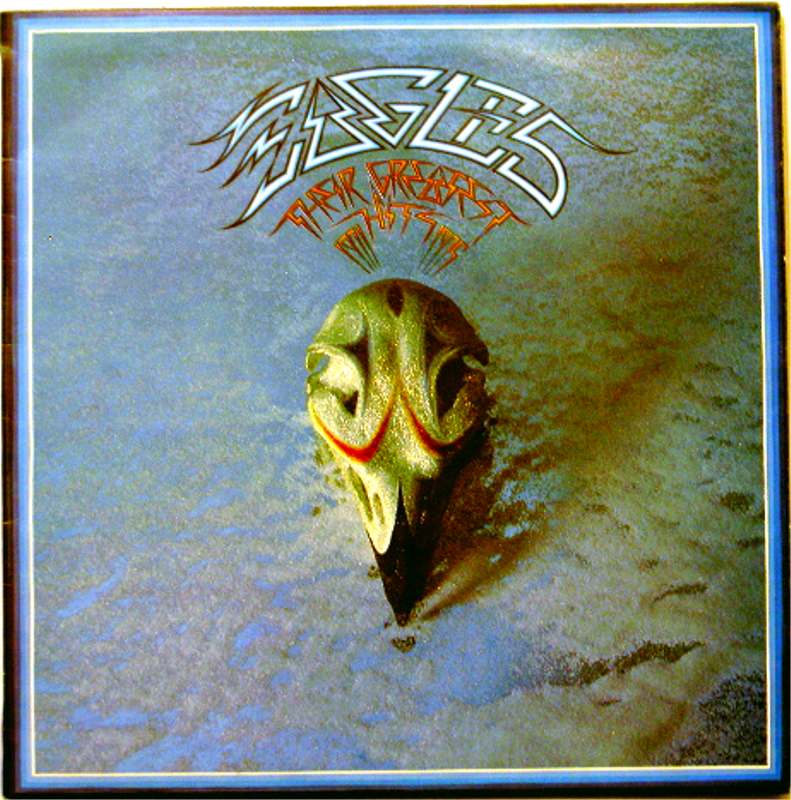 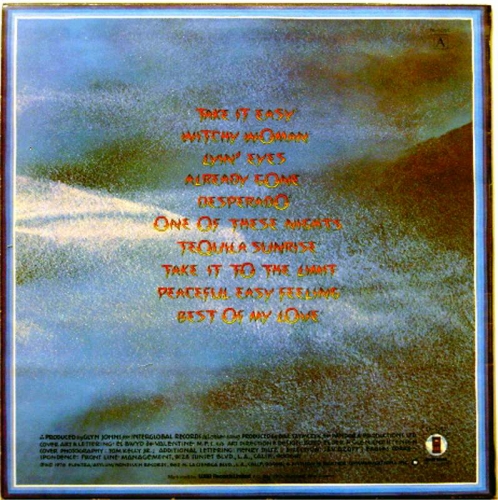 Their Greatest Hits (1971–1975) is the first compilation album by the Eagles, released in 1976. It was the best selling album of the 20th century in the U.S.[1] and is tied with Michael Jackson's Thriller as the highest-certified album in the U.S. at 29x platinum.[2][3]

Their Greatest Hits (1971–1975) comprises nine singles released between 1972 and 1975, plus the album track "Desperado." All of these singles except "Tequila Sunrise" charted in the top 40, with five in the top ten, and "One of These Nights" and "Best of My Love" both topping the singles chart. With such airplay success in the span of a little over four years, the band became a formidable presence on American commercial radio in the 1970s, and Their Greatest Hits (1971–1975) debuted at number four on the Billboard 200 album chart upon its release and later reached number one.[4]