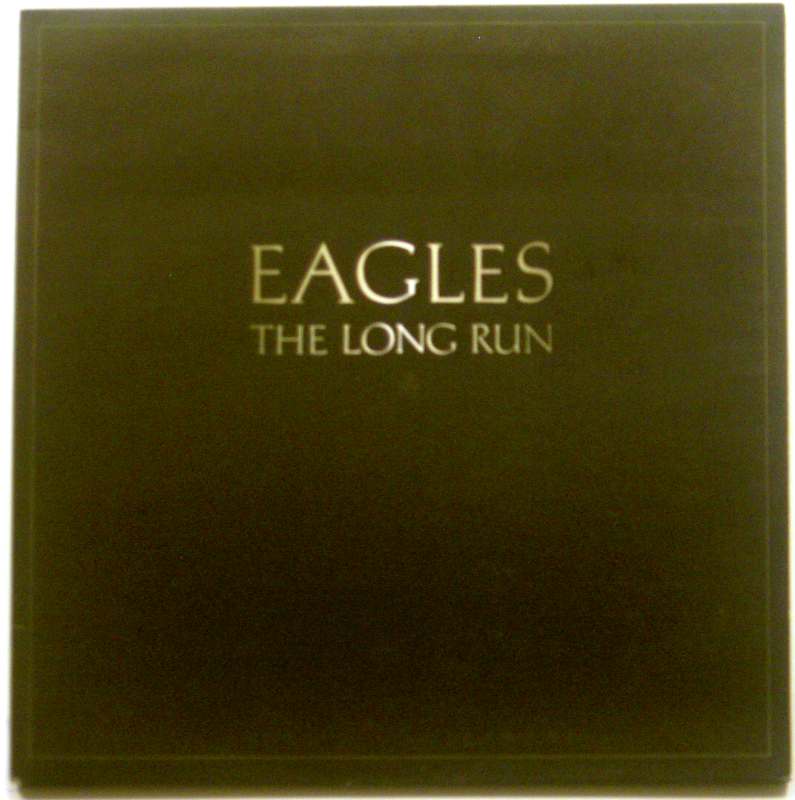 he Long Run is the sixth studio album by the American rock group the Eagles, it was released in 1979, on Asylum in the United States and in the United Kingdom. This was the first Eagles album not to feature their founding member, Randy Meisner who was replaced by Timothy B. Schmit. This was the last studio album until 2007's Long Road Out of Eden (though four studio tracks were included on 1994's Hell Freezes Over) and the final studio album for Asylum Records.

When released in September 1979, The Long Run debuted at #2 on Billboard's Pop Albums chart and a week later hit #1 dethroning Led Zeppelin's In Through the Out Door. It was their last #1 album of the 1970s, and reigned for eight weeks in the #1 slot. The Long Run has sold more than seven million copies to date in the U.S. (it was certified Gold and Platinum in early 1980 by the R.I.A.A.).[citation needed]

The album generated three Top 10 singles, the chart-topping rocker "Heartache Tonight", the album's title cut, and the ballad "I Can't Tell You Why". Those singles reached #1, #8 and #8 respectively. The band also won a Grammy Award for "Heartache Tonight". Also featured on the record was "In the City", a song first recorded by their guitarist Joe Walsh for the movie soundtrack for The Warriors. "The Sad Cafe" (about the band's experiences at The Troubadour in Los Angeles) and "Those Shoes" also received substantial radio airplay.