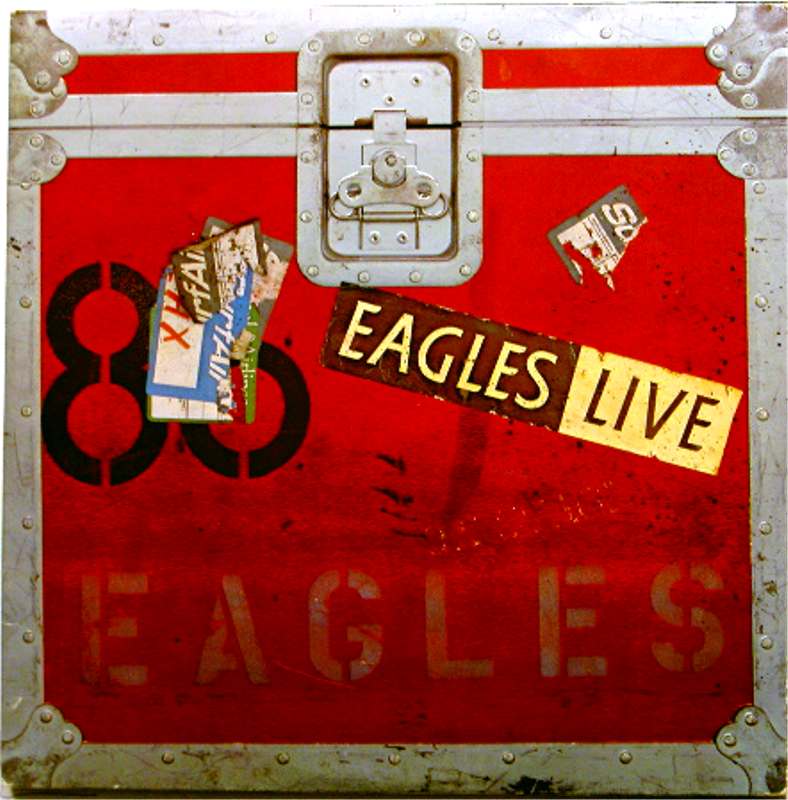 Eagles Live is the first live album by the American rock band Eagles, a two-LP set released on November 7, 1980. The Eagles unofficially disbanded on July 31, 1980 after a concert in Long Beach, California. However, the band still owed Elektra/Asylum a live record from the tour. Eagles Live was mixed by Glenn Frey and Don Henley on opposite coasts, as the two decided they could not stand to be in the same state, let alone the same studio, and as Bill Szymczyk put it, the record's perfect three-part harmonies were fixed "courtesy of Federal Express." The 1983 Rolling Stone Record Guide said it is "perhaps the most heavily overdubbed [live album] in history." "Seven Bridges Road" was released as a single and would become a top 40 hit. The song was a showcase for the band's close harmony singing; the first and last verses feature all five Eagles singing in five-part harmony.