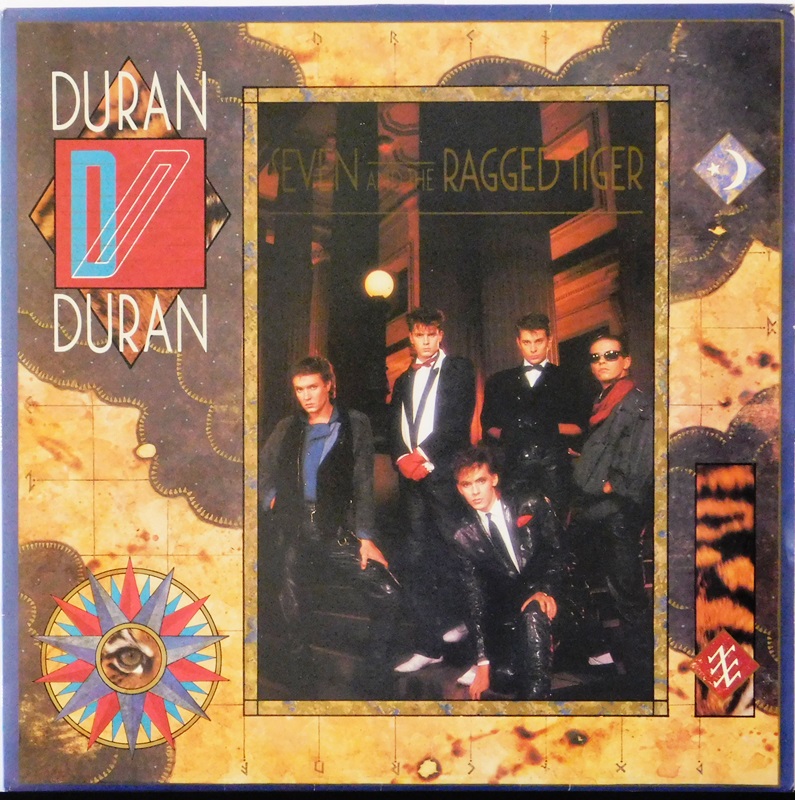 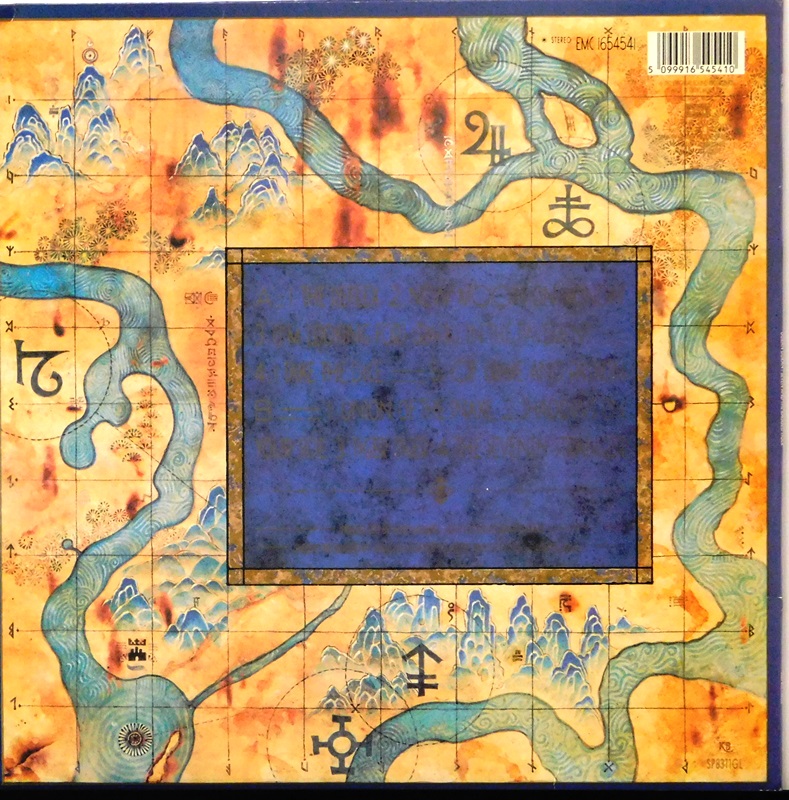 Seven And The Ragged Tiger

Seven and the Ragged Tiger is the third studio album by English new wave band Duran Duran. It was released on 21 November 1983 by EMI. It was the band's first and only number one album on the UK Albums Chart, and would prove to be the last studio album for the band's most famous line-up until 2004's Astronaut.

Vocalist Simon Le Bon said the album "is an adventure story about a little commando team. 'The Seven' is for us—the five band members and the two managers—and 'the Ragged Tiger' is success. Seven people running after success. It's ambition. That's what it's about."[8]

EMI re-released the album in 2010 in two configurations: a two-disc digipak and a three-disc box set (consisting of two CDs and one DVD). The latter includes on the DVD the first official release of the "As the Lights Go Down" video.