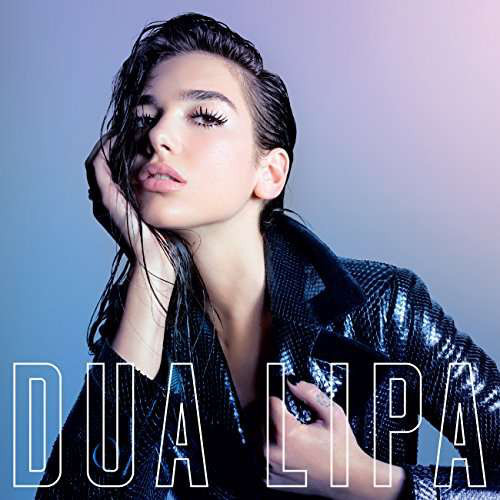 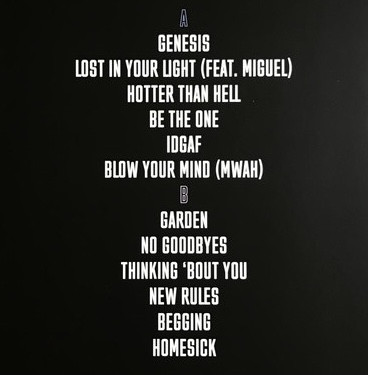 After finishing school in 2013, Lipa took a gap year to look for a music manager and eventually begin her career. She ultimately signed with Ben Mawson of Tap Management and began working on the album that year, to eventually get signed to Warner Bros. Records in 2014. She worked on the album until 2017, enlisting the help of many producers, including, Ian Kirkpatrick, Stephen "Koz" Kozmeniuk and TMS. Dua Lipa is primarily a dance-pop and dark pop record, with elements of acoustic R&B, electro-funk, synth-pop and tropical house.

Dua Lipa was commercially successful, peaking at number 3 on the UK Albums Chart and number 27 on the US Billboard 200. The album also entered the top 10 of 13 territories worldwide. It received generally favorable reviews from critics, with many praising Lipa's voice. The album also appeared on multiple year-end lists. It was nominated for British Album of the Year at the 2018 Brit Awards, while "New Rules" and "IDGAF" were nominated for British Single of the Year. After the album's release, Lipa won the Grammy Award for Best New Artist at the 61st Annual Grammy Awards. As of 2020, the album has sold over 4 million copies worldwide.