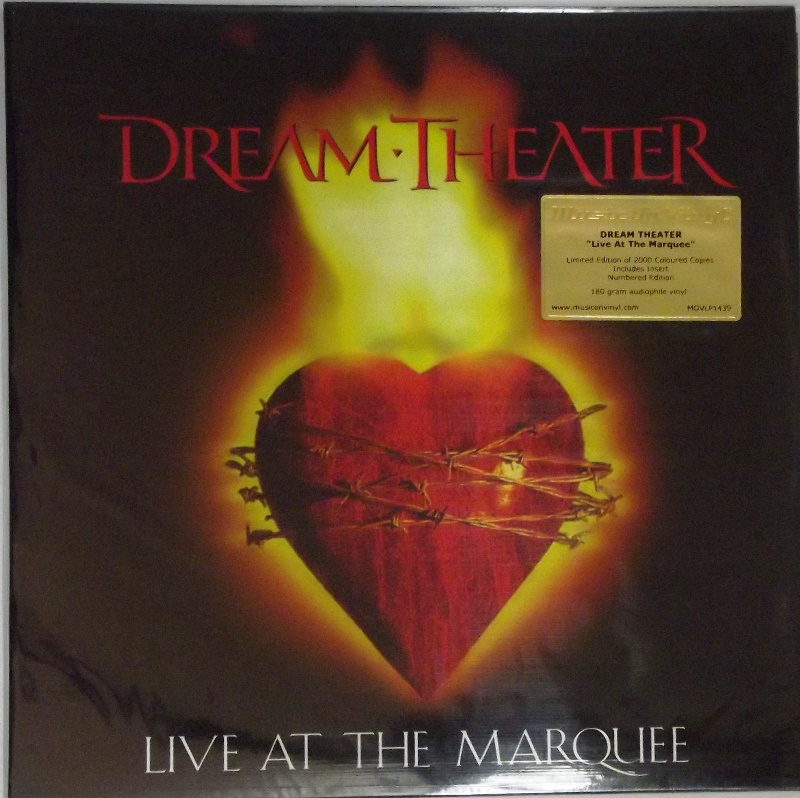 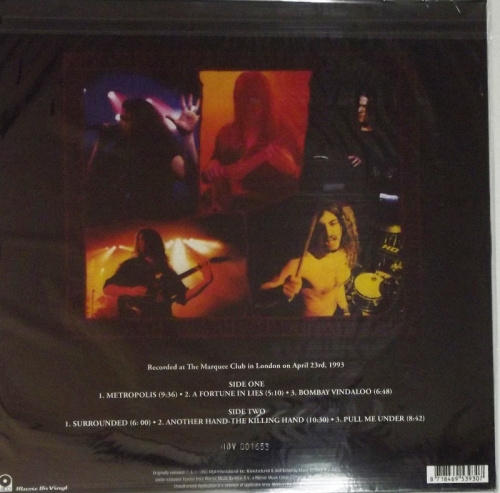 Live At The Marquee

Live at the Marquee is a live album recorded at London's Marquee Club by progressive metal/rock band Dream Theater. The cover image is inspired by the Sacred Heart of Jesus. It features the exclusive release of "Bombay Vindaloo," an improvisation-based composition performed live only six times and never recorded in a studio. "The Killing Hand" is preceded by an instrumental titled "Another Hand", written on tour specifically to bridge from the ending of "Another Day" (which always preceded it in the setlist). Most of James LaBrie's vocals were actually re-recorded in a studio.[2]