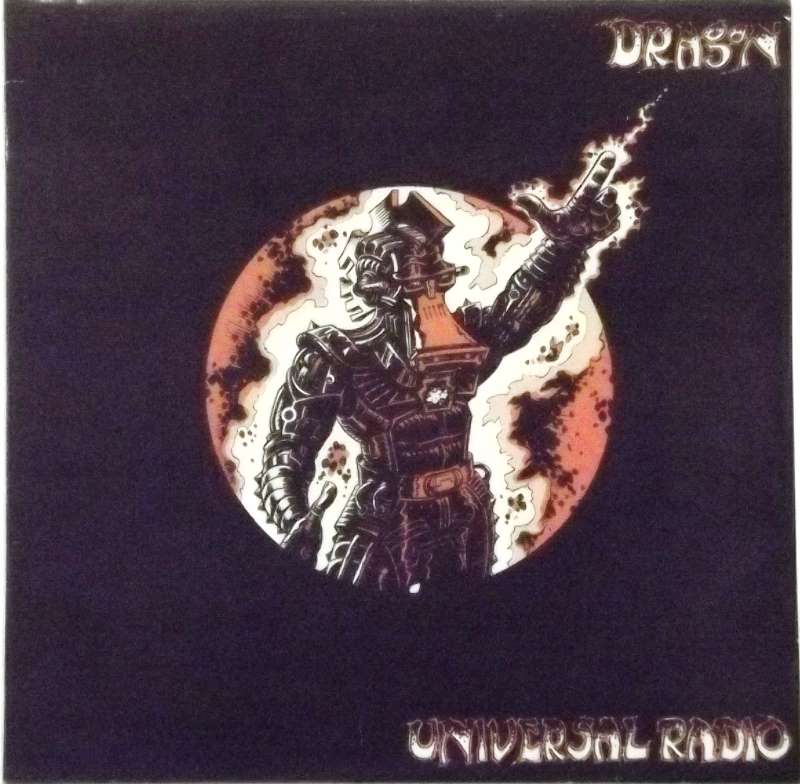 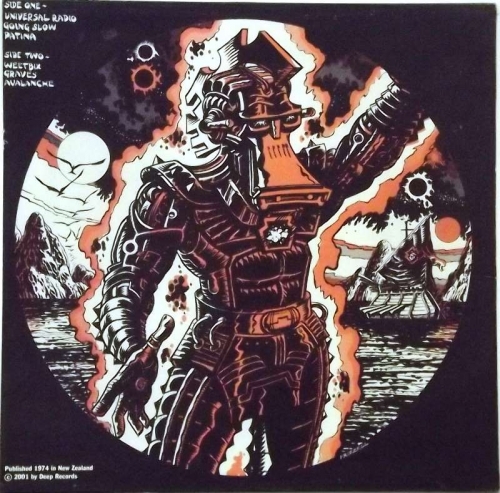 Dragon are a rock band which were formed in Auckland, New Zealand in January 1972 and relocated to Sydney, Australia in May 1975. They were previously led by singer Marc Hunter and are currently led by his brother, bass player Todd Hunter. They performed and released material under the name Hunter in Europe and the United States during 1987. Dragon have endured tragedy and notoriety. Several band members died during their association with the band: drummer Neil Storey of a heroin overdose in 1976, Paul Hewson of a drug overdose in 1985 and Marc Hunter of smoking-related oesophageal cancer in 1998.  On 1 July 2008, the Australian Recording Industry Association (ARIA) recognised Dragon's iconic status when they were inducted into the ARIA Hall of Fame.