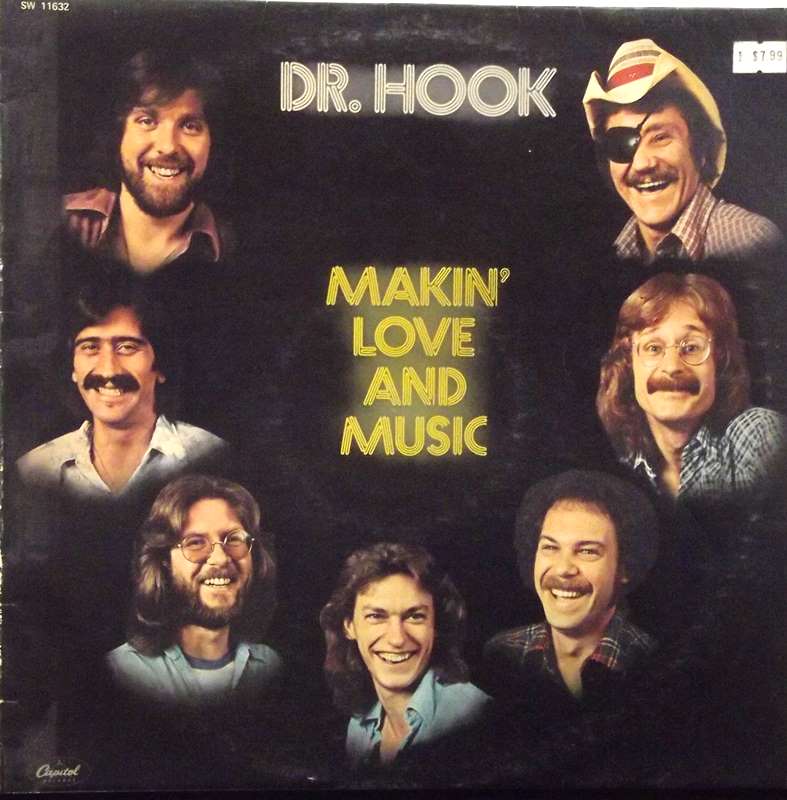 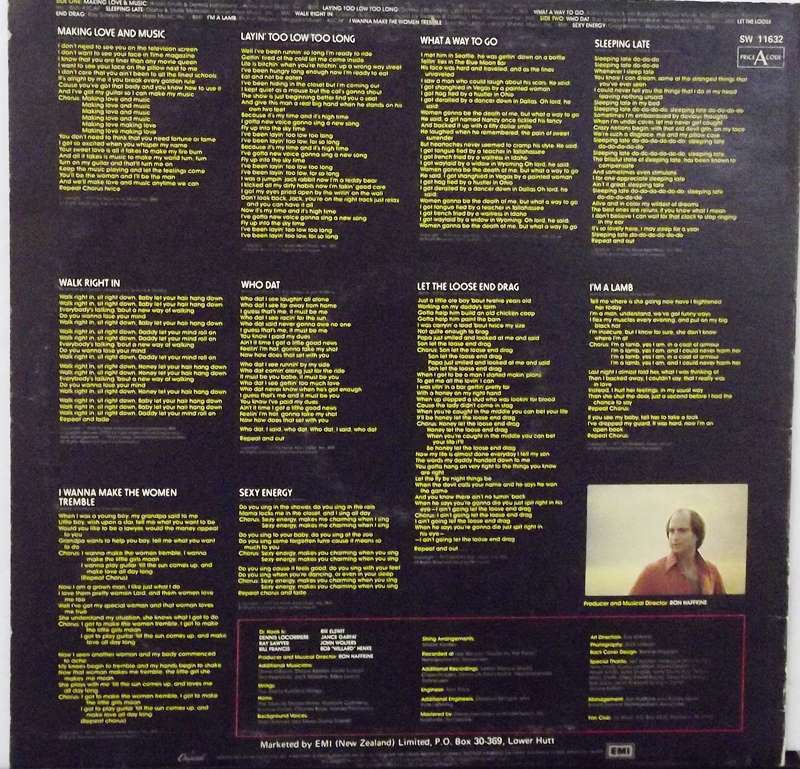 Dr. Hook & the Medicine Show, shortened in 1975 to Dr. Hook, was an American rock band, formed around Union City, New Jersey. They enjoyed considerable commercial success in the 1970s with hit singles including "Sylvia's Mother", "The Cover of Rolling Stone", "Sharing the Night Together", "A Little Bit More" and "When You're in Love with a Beautiful Woman". In addition to their own material, Dr. Hook and the Medicine Show performed songs written by the poet Shel Silverstein.

The band had eight years of regular chart hits, in both the U.S. and the UK, and greatest success with their later gentler material, as Dr. Hook.