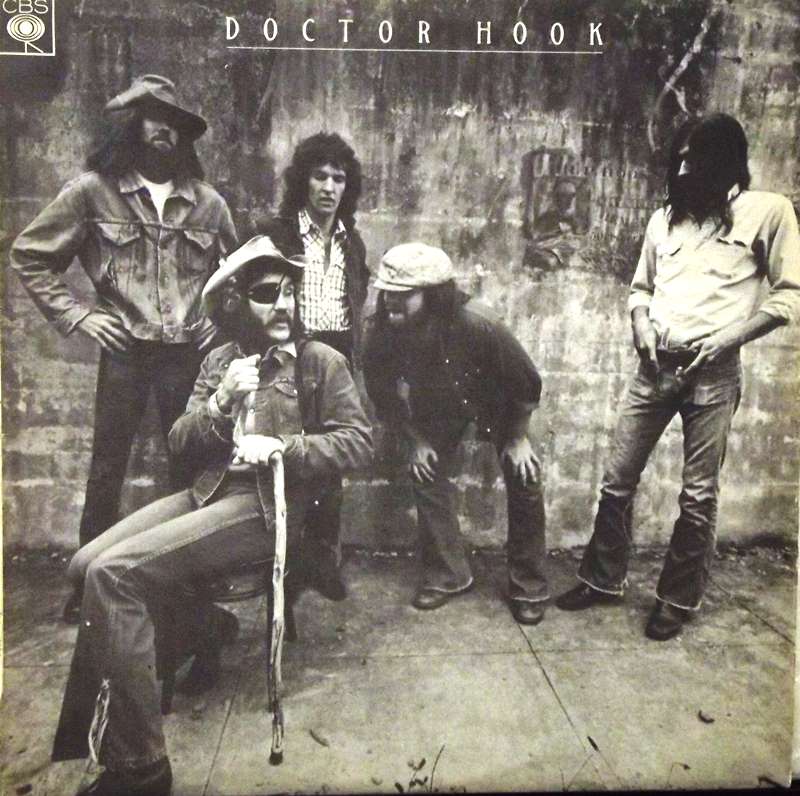 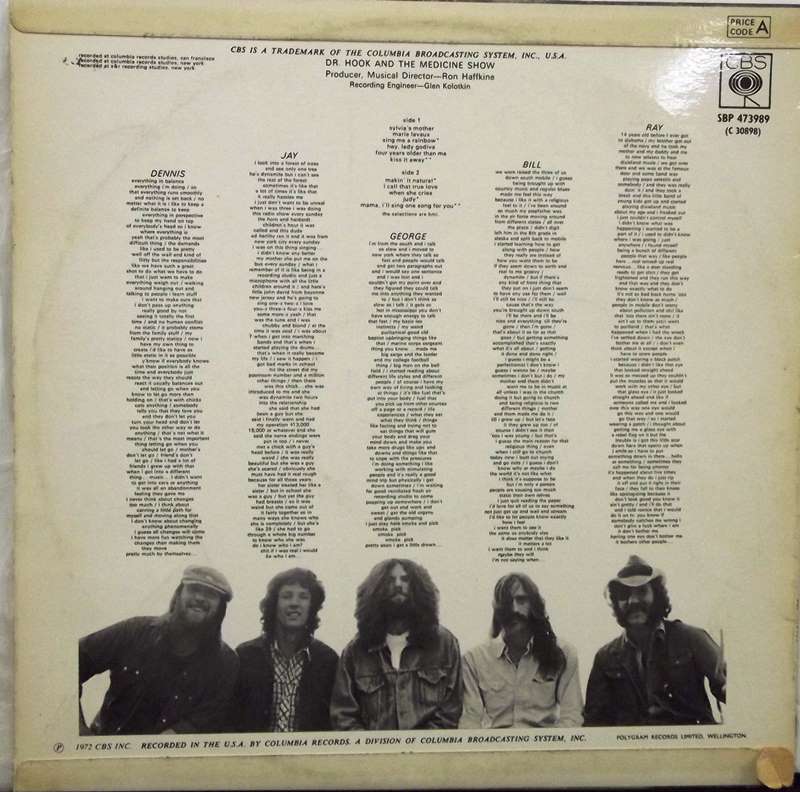 Doctor Hook And The Medicine Show

An important thing to remember about Dr. Hook is that they never began as a real band, not in the sense of digging deep into their hearts and letting the feelings flow on the page. They were a bar band who carved out a respectable but undistinguished following in the northeast, recording a demo that eventually got the attention of a talent scout who paired them with Shel Silverstein, a poet turned songwriter who needed an outlet for his tunes. It was an unexpected pairing, but one that proved to be perfect, as Dr. Hook had an earthy sleaze that brought out the grime within Silverstein, a songwriter often seen as clean and cutesy, partially due to his famed children's books. Silverstein penned everything on the 1971 debut outside of "Four Years Older Than Me," a really ugly piece of blooze-stomp, and there's still a sense that he was testing the border, not quite sure of how far he could push the band. So, there's a sentimental streak that surfaces almost immediately -- "Sylvia's Mother" is an operatic weeper -- but soon they get mired in the voodoo funk of "Marie Laveaux," wink at Lady Godiva, and plead with a lover to kiss the pain away. There's more than a touch of sincerity here but the record really cooks whenever they're singing about grass ("Makin' It or Natural") or sex, an inclination they'd run with on the next album, but here there is an appeal to their teetering between sentimentality and sleaze, plus the songs are always good -- funny, solid, cleverly constructed tunes that stand as testament to Silverstein's craft and show how Dr. Hook could deliver upon command.