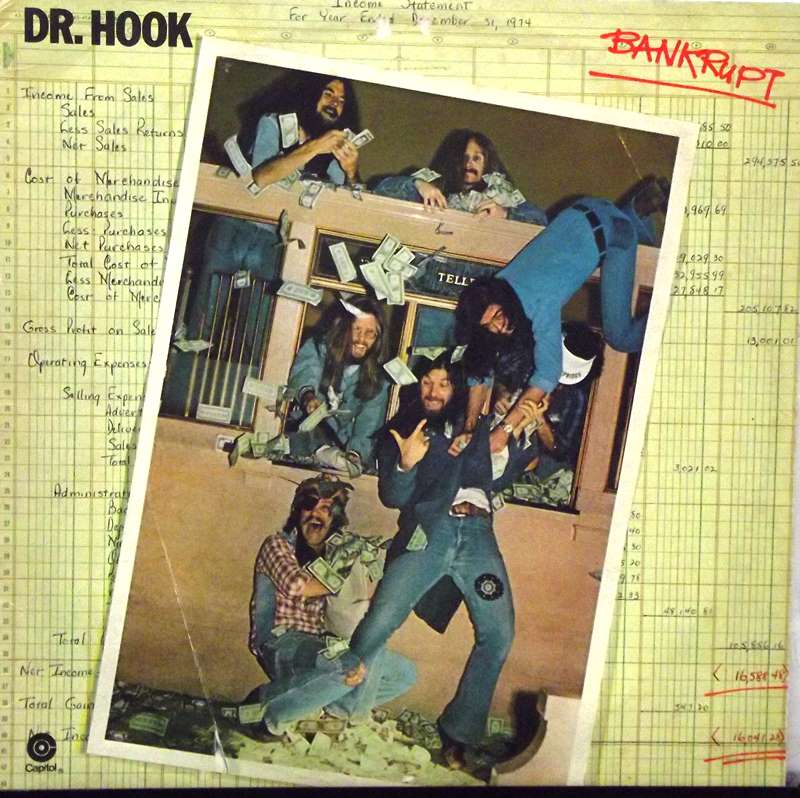 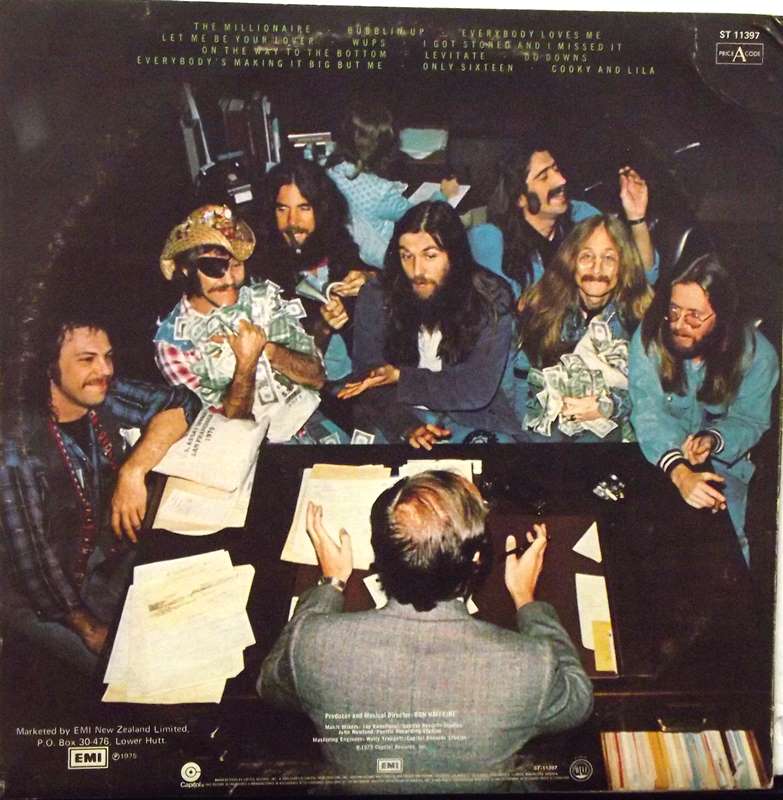 Not long after CBS dumped Dr. Hook & the Medicine Show, Capitol took them under their wing just as the band was filing for bankruptcy (hence, the album title ), and after all the smoke cleared, they managed to put Sam Cooke's "Only Sixteen" into the Top Ten in February of 1976. Although lead singer Ray Sawyer scaled the group's name down to simply Dr. Hook, the same couldn't be said for their ridiculous and empty-headed brand of AM flavored rock & roll. Efforts such as "Wups," "I Got Stoned and I Missed It," and "Cooky and Lila" were beginning to sound stale and worn out, even in the mid-'70s, when material of this nature was at its prime. Dr. Hook fed so much of their "drink, smoke, and be merry" guide to having a good time to their fans in their first handful of albums that by this stage, it had finally reached its level of redundancy. It was also evident that the group was focusing on the strength of one single to get them by, thus disregarding the rest of the album's substance. Bankrupt heralded another single in "The Millionaire," but it stalled at a measly number 95, while the album itself peaked at number 141 on the U.S. charts. The band's next album showed a little bit of promise and wasn't quite as weak, again putting one of its songs into the Top 20.