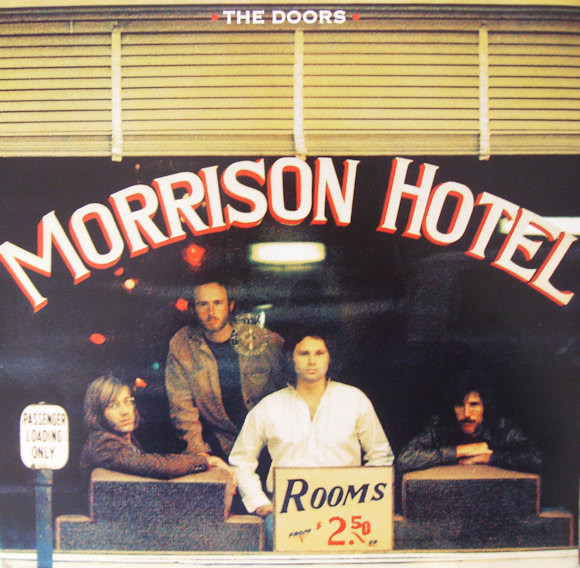 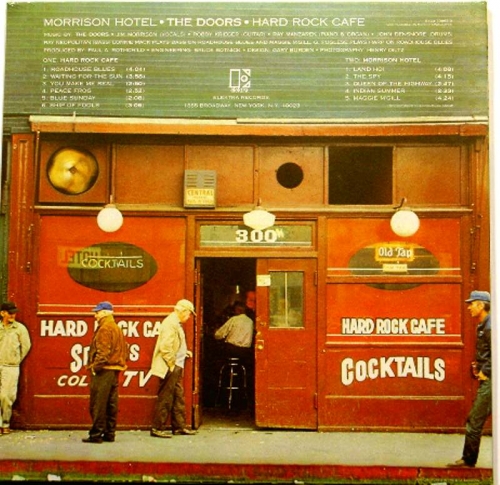 Morrison Hotel (sometimes referred to as Hard Rock Café from the title of the first side of the LP, with the second side titled Morrison Hotel) is the fifth studio album by American psychedelic rock band The Doors, recorded from between August 1966 and November 1969 and released by Elektra in February 1970.