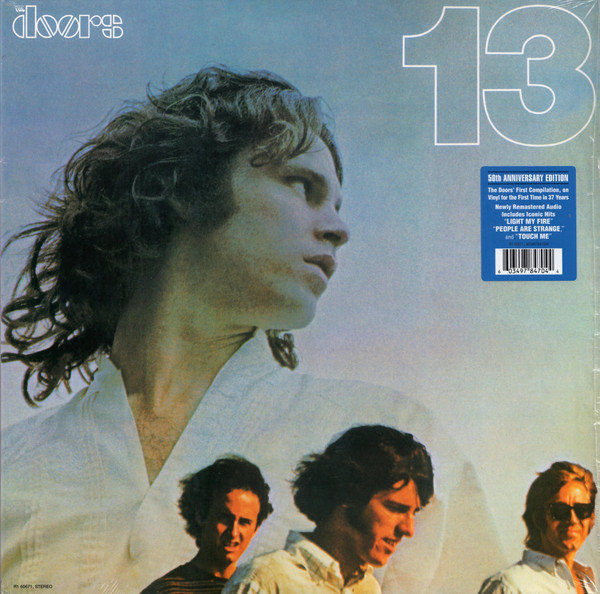 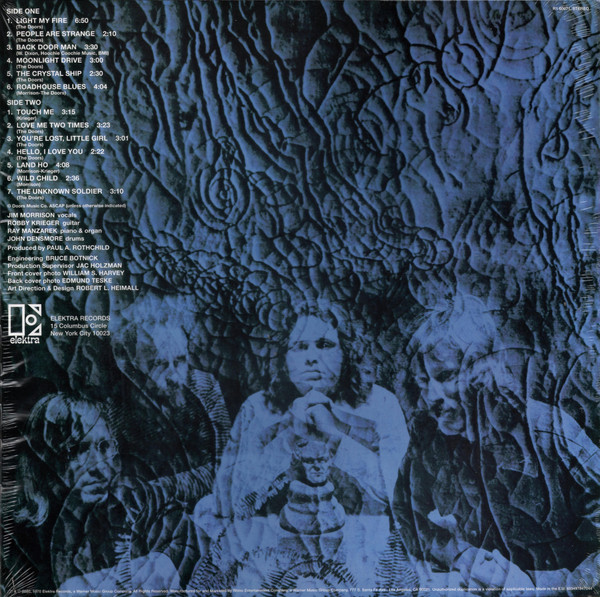 13 is the first compilation album by American rock band the Doors, released by Elektra Records on November 30, 1970. The title refers to the thirteen tracks included, which feature a variety of songs from their five studio albums released up to that point. It is the band's only compilation album released while lead singer Jim Morrison was alive.