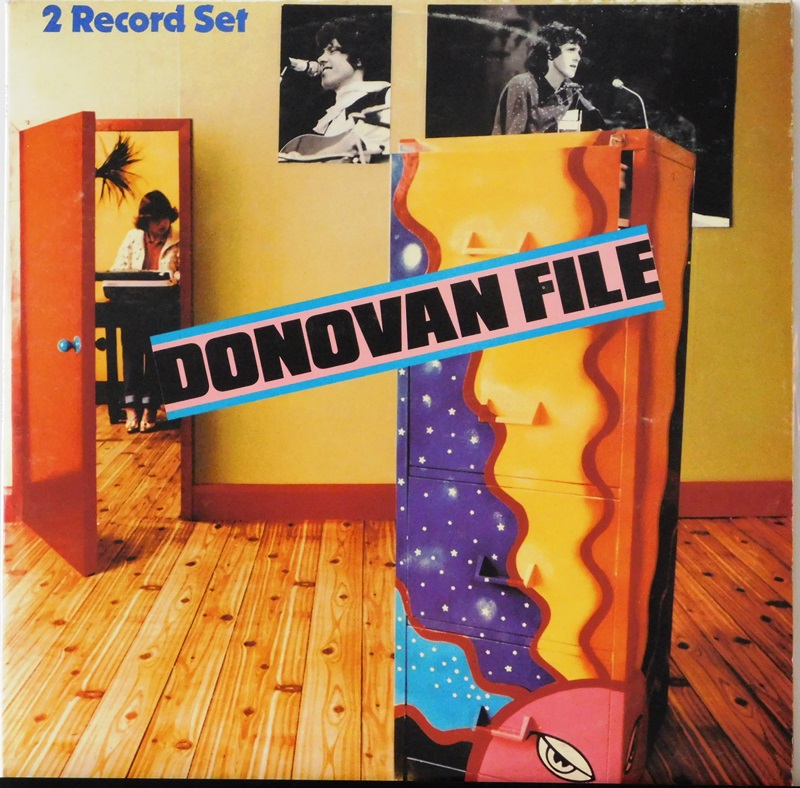 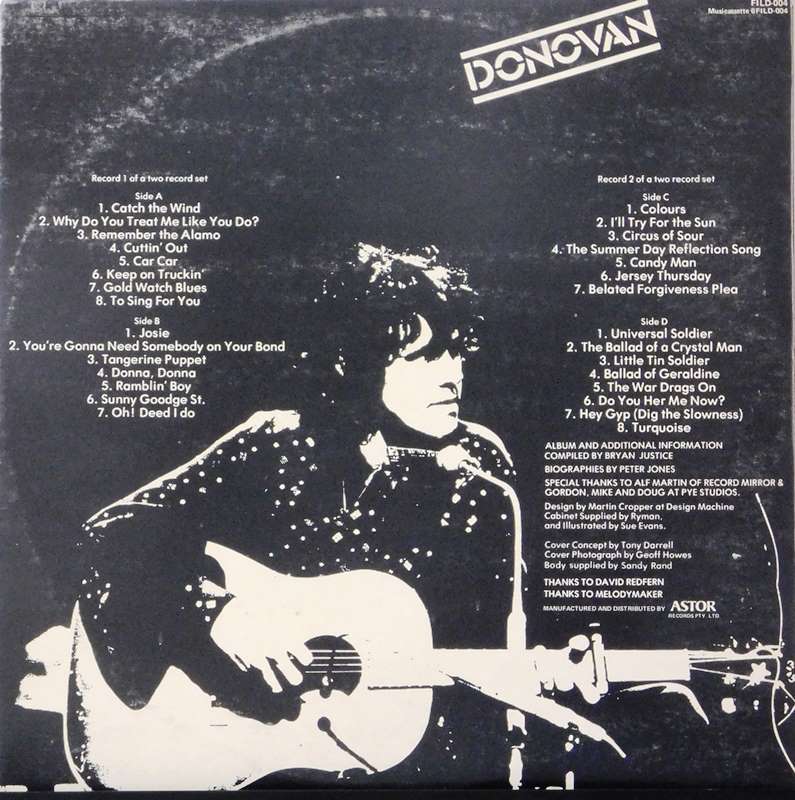 Donovan File is a compilation album from Scottish singer-songwriter Donovan. It was released in the United Kingdom (Pye FILD 004) in 1977.

In 1977, Pye Records issued another set of Donovan's 1965 recordings in a double album titled Donovan File.  The album was part of a "File" series encompassing many bands and artists who recorded for Pye in the 1960s. The album featured nearly all of Donovan's 1965 recordings, excluding the single versions of "Catch the Wind" and "Colours", the French EP track "Every Man Has His Chain", and the EP version of "Ballad of a Crystal Man".