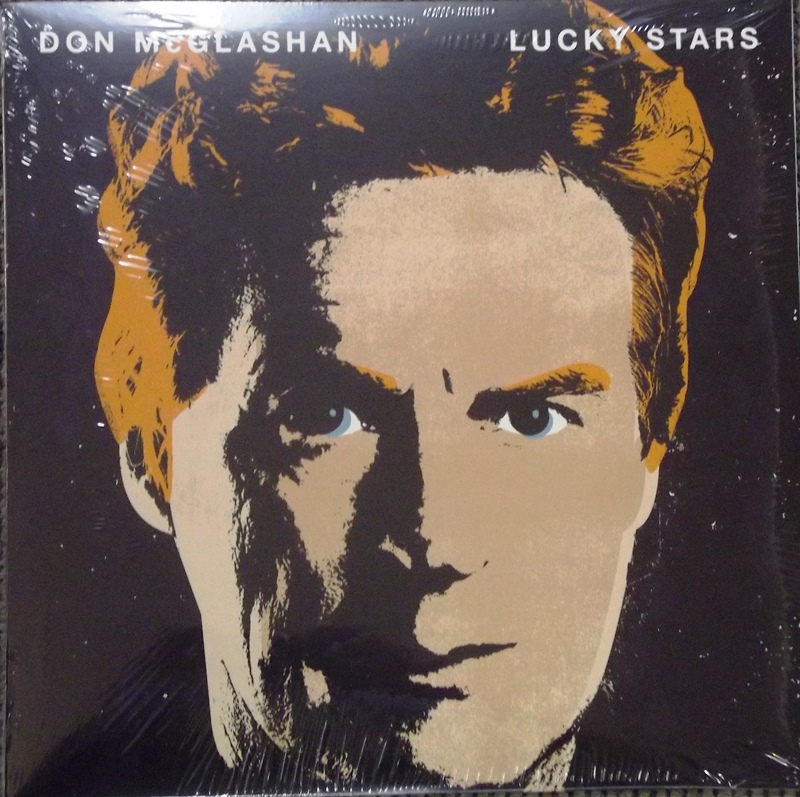 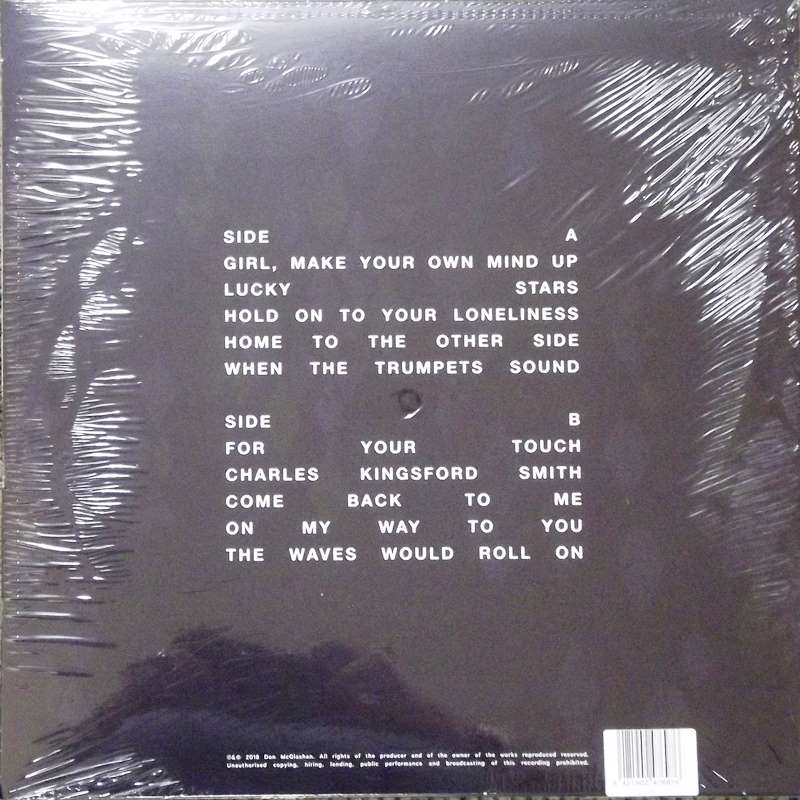 Lucky Stars is the third solo album by New Zealand musician Don McGlashan. It was released in 2015. McGlashan began writing songs for the album at a small beach house on the Thames Estuary, then moved to Neil Finn's writing room at Roundhead Studios in Auckland to begin recording them with guitarist Tom Rodwell. The pair were joined by former Mutton Birds guitarist David Long and former Seven Sisters member and current Phoenix Foundation drummer Chris O'Connor.[6]

McGlashan said he had altered his songwriting approach on the album, explaining: "It is more personal and I'm not adopting characters to explore an idea ... the 'I' is generally me in this lot." He said "When the Trumpets Sound"—"a brutal song about all the things you've done wrong catching up with you"—had been commissioned by playwright and film director Toa Fraser. McGlashan said: "He needed a song for the middle section of his [2013] film of the Royal New Zealand Ballet's Giselle and he'd been listening to Blood on the Tracks: songs about going down the road feeling bad. That was the template he was using and he said, 'Why don't you try writing a song like that?'"[7]

McGlashan said Lucky Stars was "probably the first album I've done for a long, long time that when it was finished I was really keen to get started on the next one because I'd enjoyed the process so much."[7]