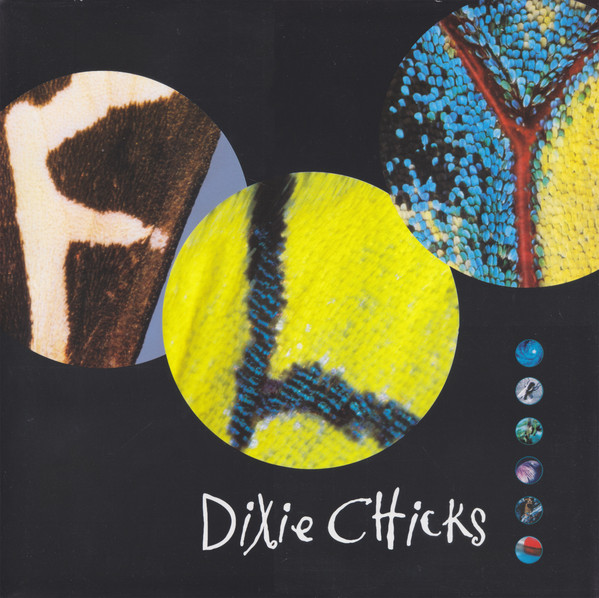 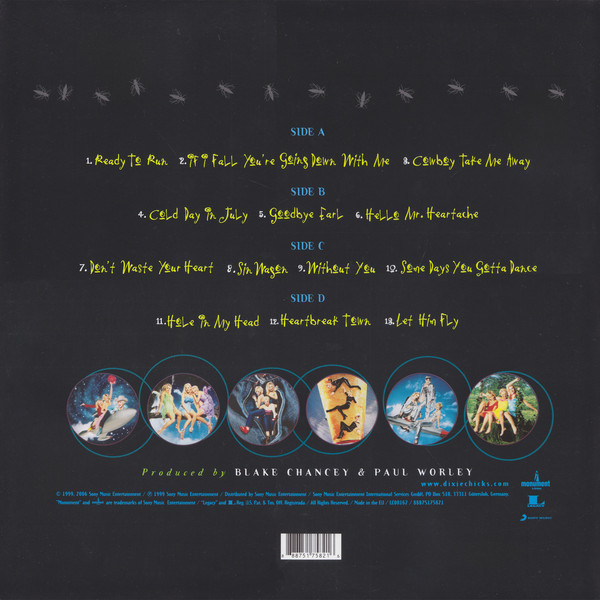 Fly is the fifth studio album by American country music band Dixie Chicks, released in 1999. The album was very successful for the group, debuting at number one on the Billboard 200. It has received diamond status by the RIAA on June 25, 2002, in the United States, for shipments of 10 million units.[10]

The tracks "Ready to Run", "Cowboy Take Me Away", "Without You", "Goodbye Earl", "Cold Day in July", "Heartbreak Town", "Some Days You Gotta Dance" and "If I Fall You're Going Down with Me" were all released as singles; "Sin Wagon" also charted without officially being released. "Some Days You Gotta Dance" was previously recorded by The Ranch, a short-lived country trio founded by Keith Urban in the late 1990s. Urban plays guitar on the Dixie Chicks' rendition.

The album earned four Grammy nominations in 2000, and the group won two: Best Country Performance by a Duo or Group with Vocal for Ready to Run and Best Country Album. It was also nominated for Album of the Year and the writers of Ready to Run, Marcus Hummon and Martie Seidel were nominated for Best Country Song. In 2020, the album was ranked at 224 on Rolling Stone's 500 Greatest Albums of All Time list.[11]